A couple weeks ago we had stumbled across Fort Collins band Post Paradise at the Minibar.  Our buddies in the Hillary Watts Riot and Vi Tran Band were also on the bill and we got done with our other gigs early.  So we headed over to see what was happening.  Unfortunately, we missed Vi Tran’s set, but we did manage to catch a rather catchy rock band with an unusual twist, Post Paradise.

Post Paradise is a well-oiled machine with well written and developed songs that have a distinctive radio friendly alt-rock vibe.  The “twist” is the addition of a cello. Now this isn’t simply some gimmick.  The cello adds a great harmonic element to already good, accessible tunes.  The extra layer of strings is not new territory, but this is one of the better executions I’ve ever heard.  Post Paradise has managed to create a sound where every element belongs.  It’s really quite interesting.

Check them out next time they are in town, you’d be hard pressed not to enjoy. 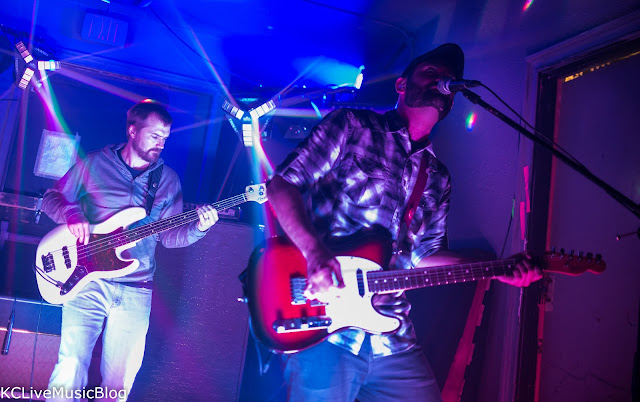 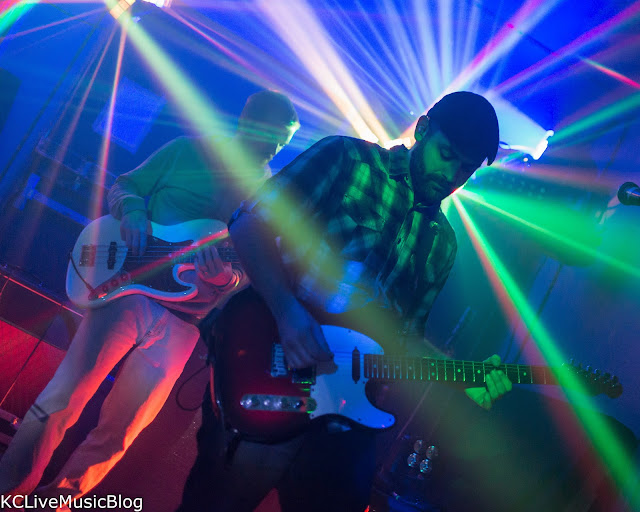 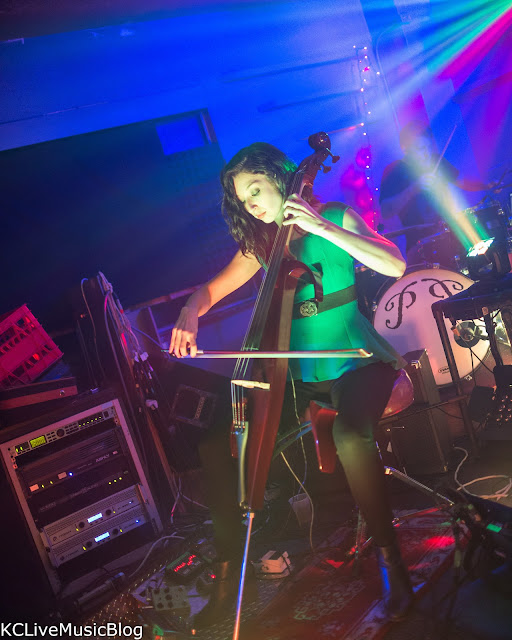 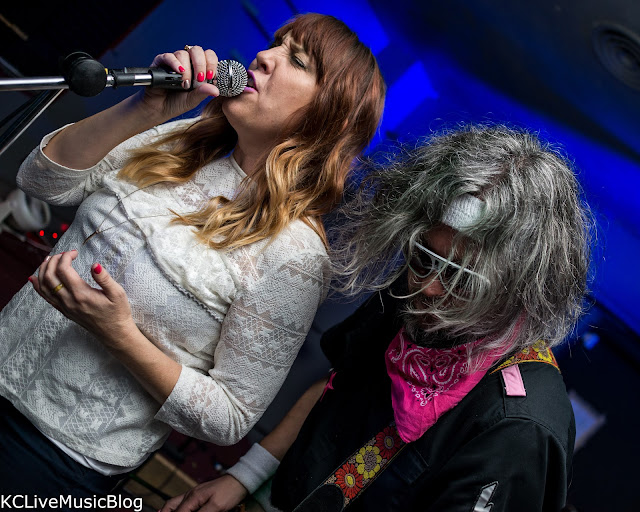 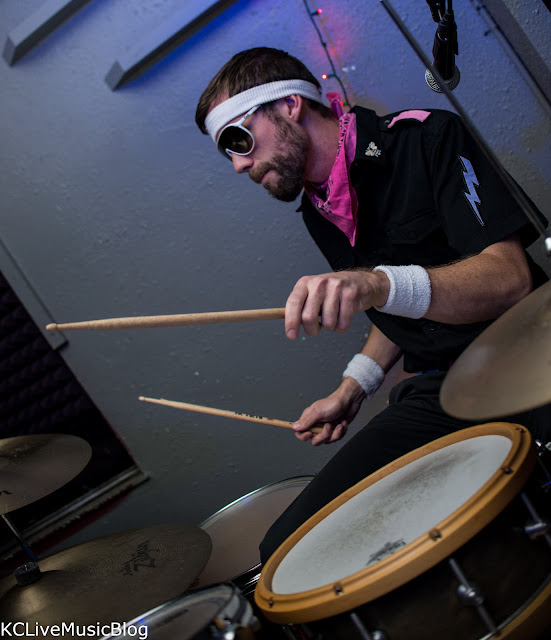 The Conquerors and Berwanger Release Show at the Blind Tiger

Back in the middle of December, the Conquerors and Berwanger held a release show at the Blind Tiger's basement venue.... read more

The theme for night two of Middle of the Map was folk.  Sean Rowe opened up the evening with a... read more

Over at Californo's SUNU played two sets of afrobeat, funk, jazz, and soulful tunes on the patio for a beautiful... read more