Boyfriend is an interesting act. She essentially performs a rap burlesque show complete with fairly elaborate stage set and outfit changes.  Her rap is often described as raunchy, which it is. But some have to wonder if the raunchy label is because it’s a woman performing subject matter that has been widely done by male performers over the years. She’s incredibly difficult to categorize as any one thing. In some ways she seems to almost be performing a parody of some of the more misogynistic elements of hip-hop.

There’s no doubt she is a talented performer with a solid ability to rhyme. Her show is  highly entertaining and incredibly unique. I’ve never seen anything quite like it.  Here’s a few images of Boyfriend’s set: 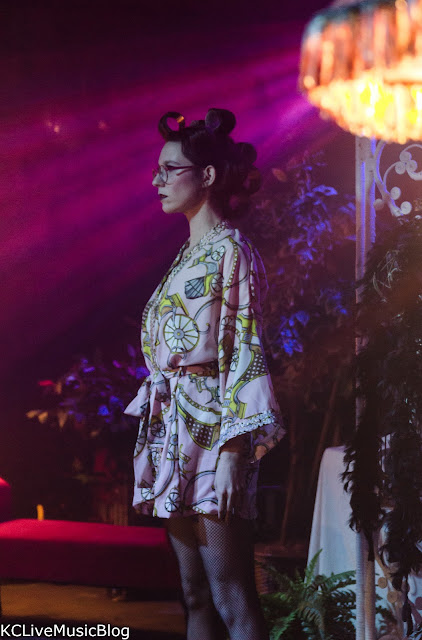 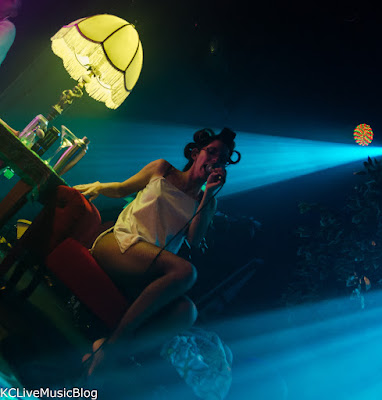 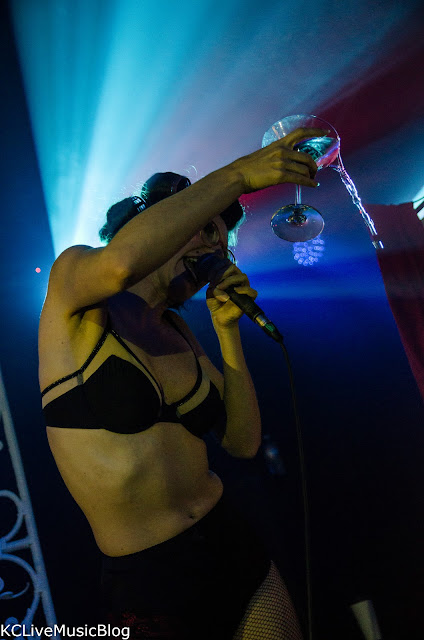 Big Freedia took the stage with four dancers and DJ in tow.  The Queen Diva as Big Freedia is known had asses shaking and dancers moving.  The show is one of the highest energy shows you’ll ever see.  The dancers maintain a frantic pace along with the high-tempo music that bounce is.  The bass vibrated the Riot Room for the 85 minute set.  Another great Freedia show… 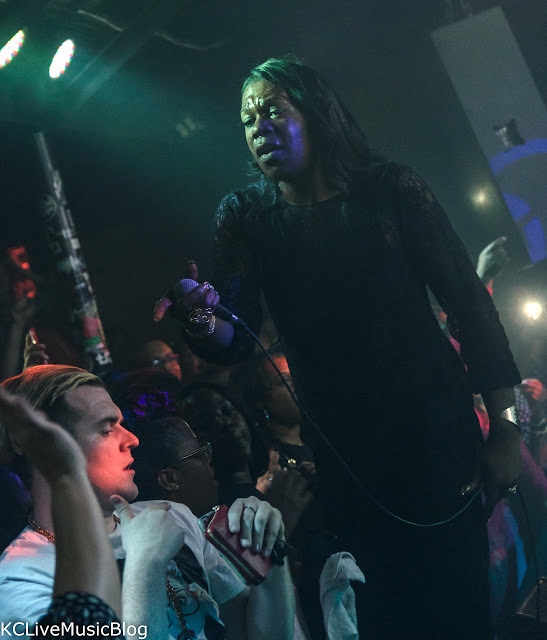 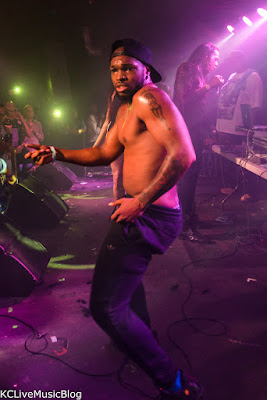 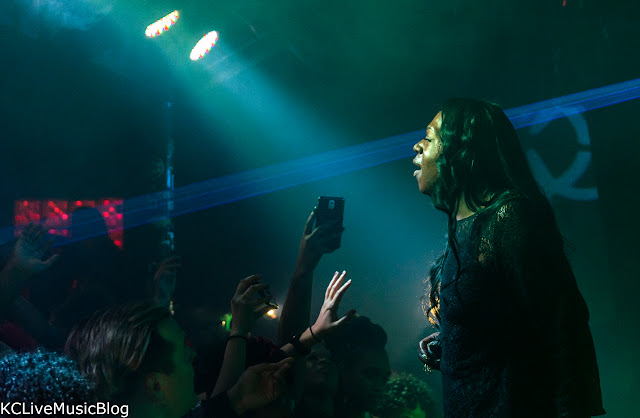 See this and more at KC Live Music Blog!

Welcome one and all to the latest version of KKFI online. Some of the New and Improved Features Entire Website is now... read more

This is the KKFI Jazz Event Calendar for the week of Monday, October 30th to Sunday, November 5th. This is... read more

The Clean Missouri campaign for Amendment 1 on this November's ballot was officially endorsed by the League of Women Voters of Kansas... read more

A Message from KKFI's President The term free-range means to roam and explore with relative freedom; unfettered; not confined. I don't think there's a... read more

Contact the team at Big Freedia and Boyfriend at Riot Room.