Christmas with Radkey at the Record Bar

Christmas with Radkey at the Record Bar 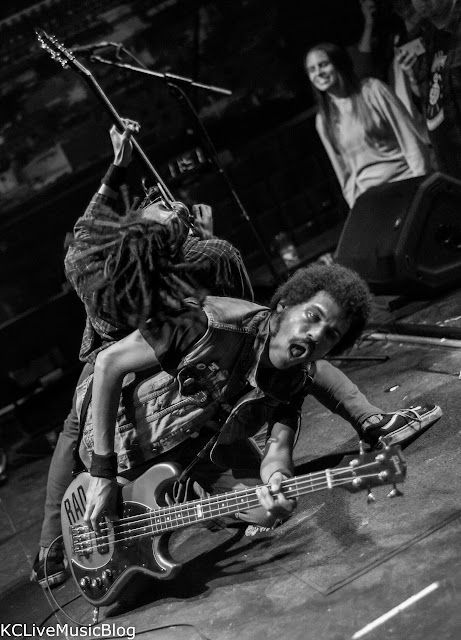 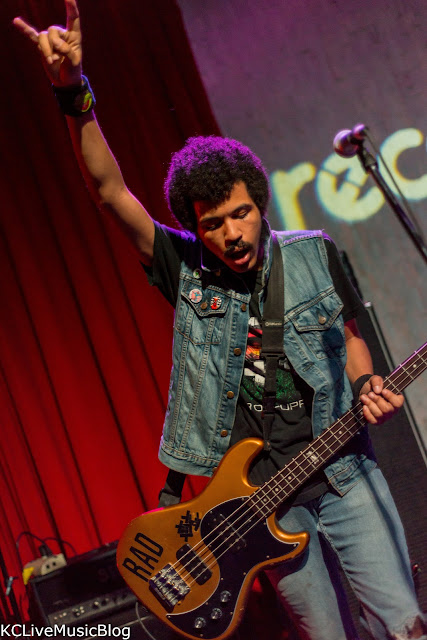 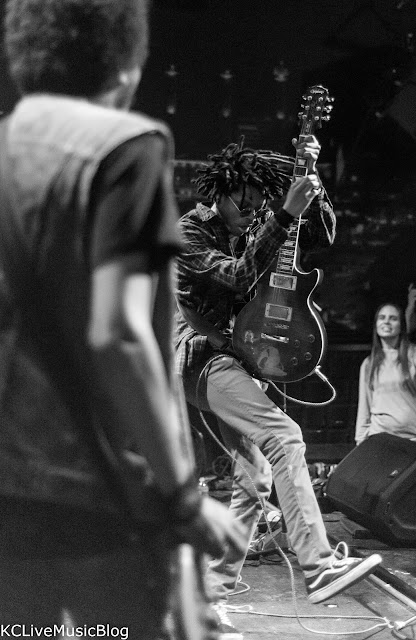 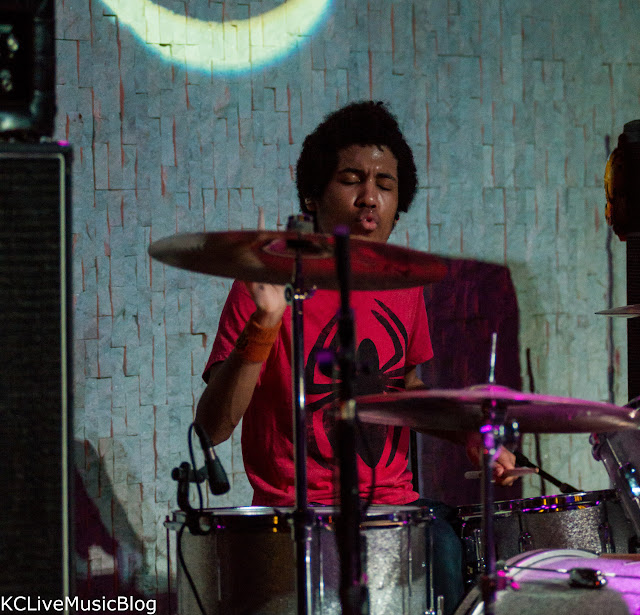 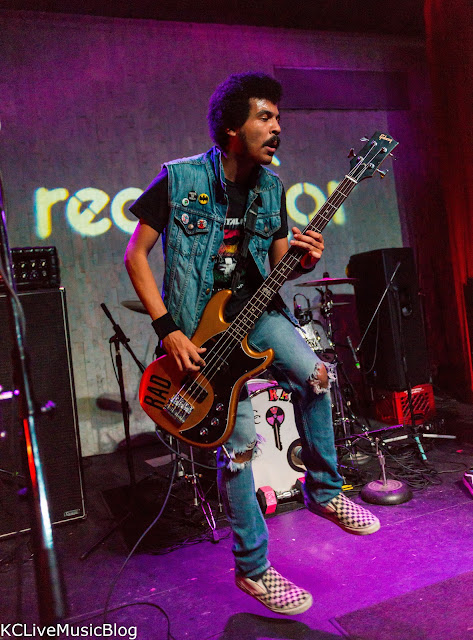 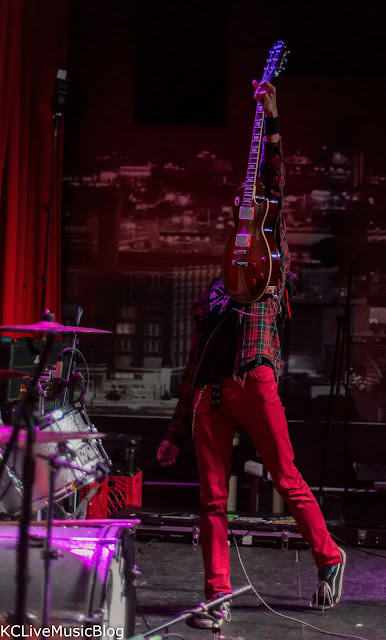 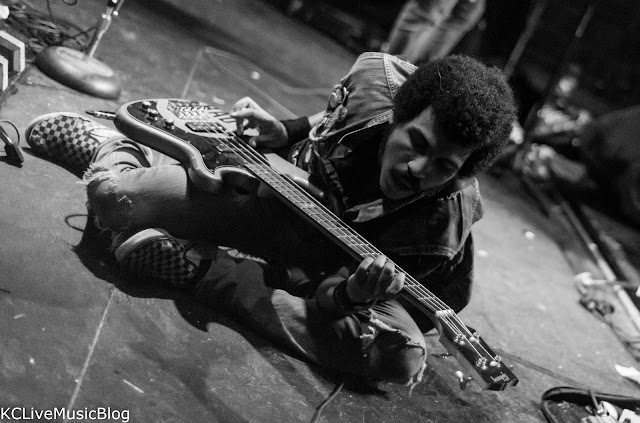 We rang in the New Year at Record Bar with an excellent selection of hard rockin, punk infused, thrash... read more

About a week and a half ago, Sharon Jones & the Dap Kings stopped into to Kansas City as... read more

On January 13, 2017 Momma's Boy and Shadow Rabbits played at Steven's Birthday Bash at the miniBar.  (The Shameless... read more

Back on February 27, Not a Planet headlined a show with Florida duo Teach Me Equals and KC's own... read more

Back around Christmas, we caught a great show full of blues, rock and soul from a couple of great... read more

Jay-Z's new album "Magna Carta...Holy Grail" has more in common with "House of Cards" than you might think. Find... read more

Contact the team at Christmas with Radkey at the Record Bar.