Back in September, the Clementines had a show to mark the release of their latest album titled “The Journey Begins” at Davey’s.  The album is available for release on iTunes and streaming on Spotify.

We also caught the sets after the Clementines featuring rockers Junkyard Genius and Drew Black and Dirty Electric. 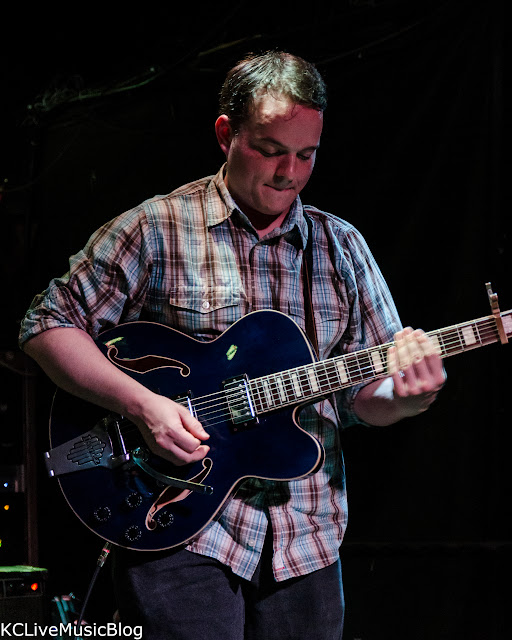 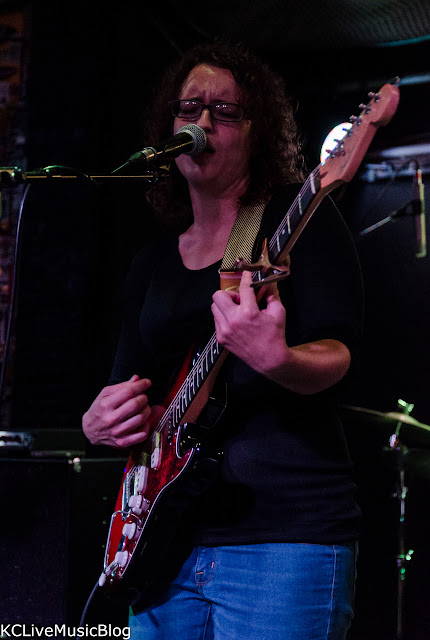 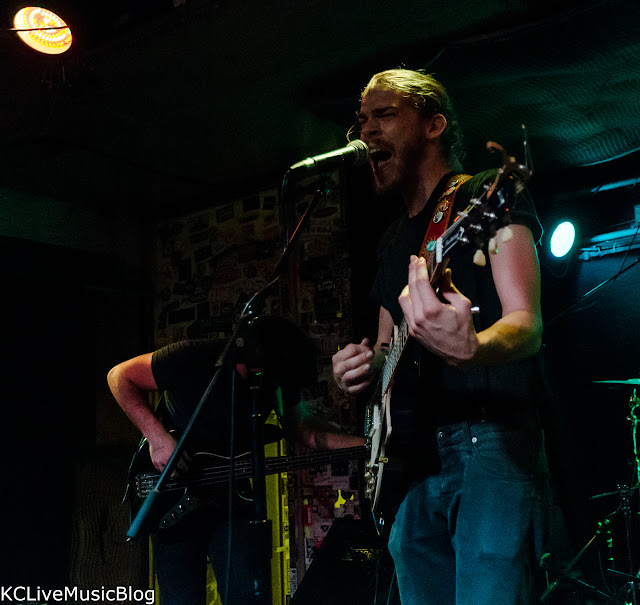 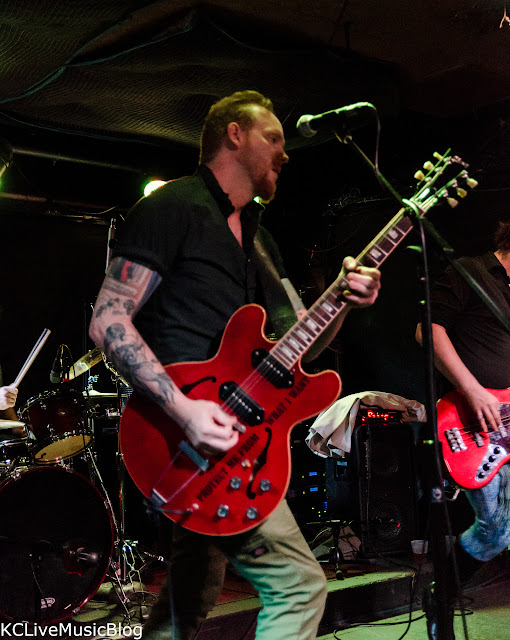 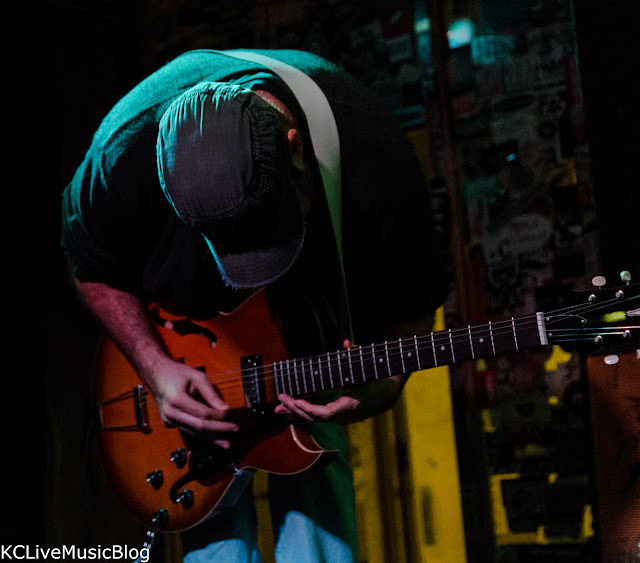 If last night's set at Liberty Hall proved anything it's that Case has never let the reins of her driving... read more

Jay-Z's new album "Magna Carta...Holy Grail" has more in common with "House of Cards" than you might think. Find out... read more

On "Birth in Reverse" from St. Vincent's forthcoming self-titled release, the singer masks the strange as "normal"; couching an ordinary... read more