Here’s a collection of images from the Fishbone and New Riddim show back on June 9 at Crossroads KC.

Fishbone returned to KC after a several year absence.  Something to note, it was the last Fishbone gig at Aftershock in Merriam that helped kick-start the careers of local band of brothers Radkey. Opening for Fishbone was one of their first gigs.

New Riddim a local staple in the KC ska community played a 45 minute set of tunes those familiar with their music immediately recognized.  The crowd increased in size during their set as Fishbone fans arrived just as the sun was going down.  New Riddim received a very positive response and probably gained a few fans during their set.

Fishbone kicked off right at 10 and did not stop until after midnight.  The two-hour burner of a set featured a number of classics concluding with a brief encore of “Party at Ground Zero”. 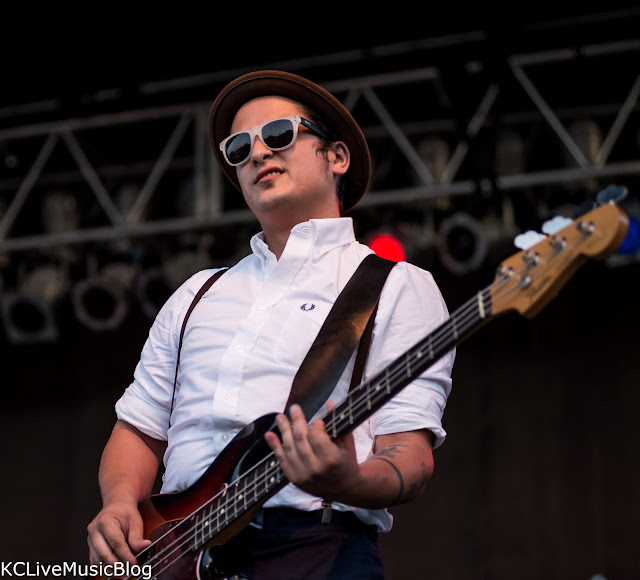 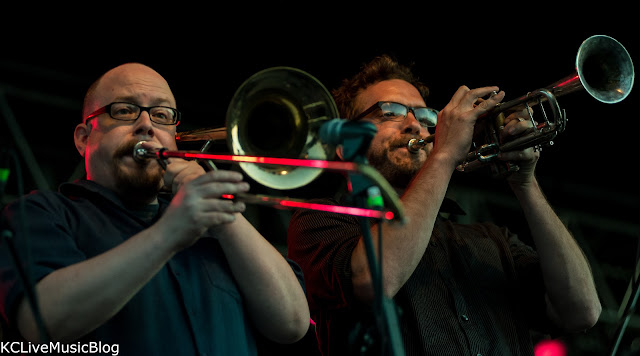 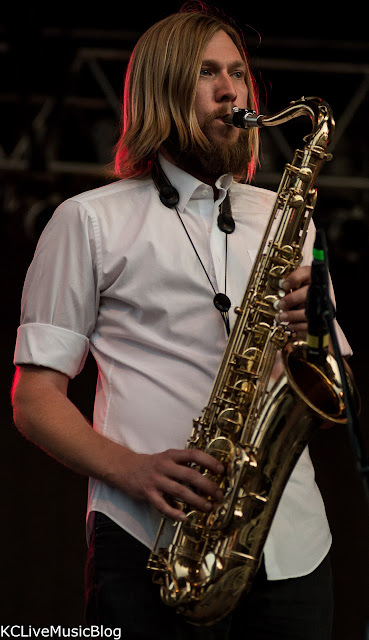 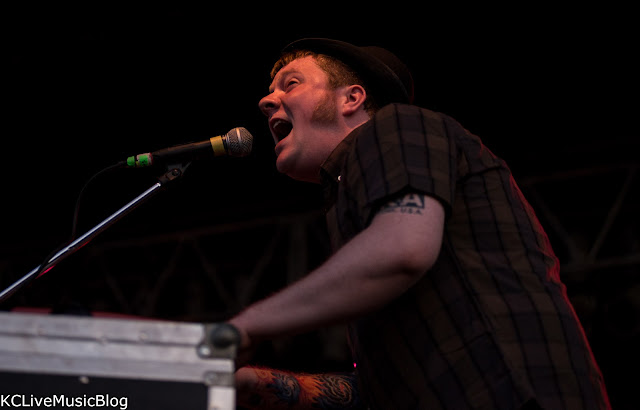 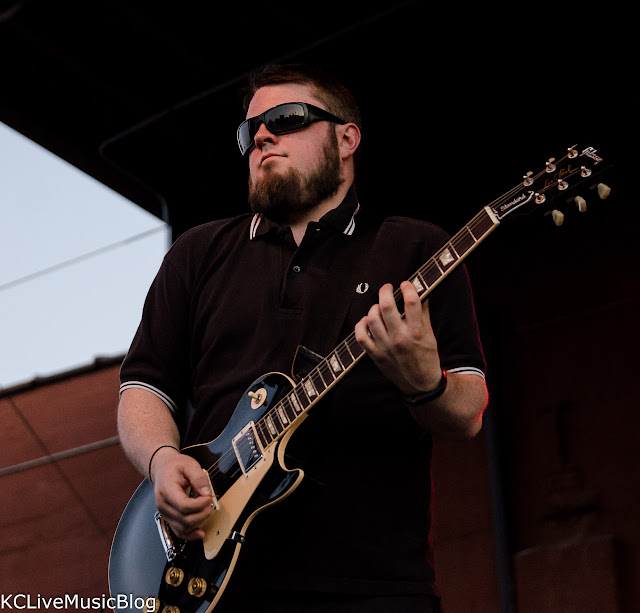 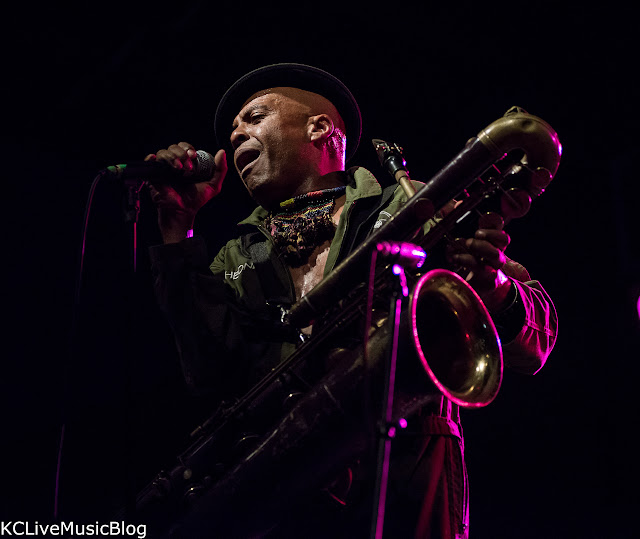 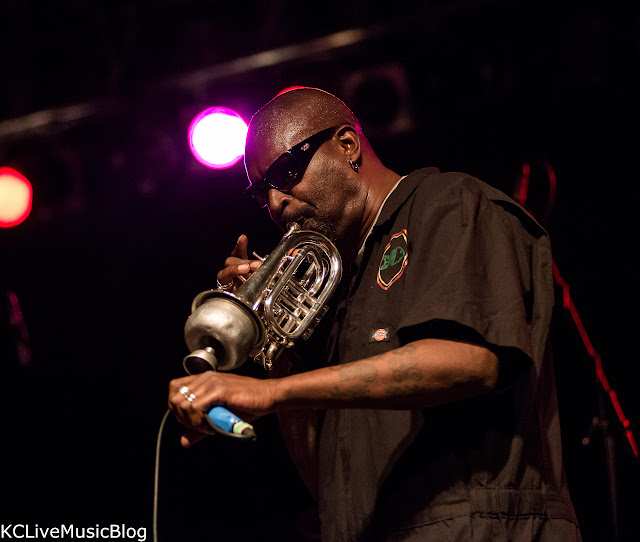 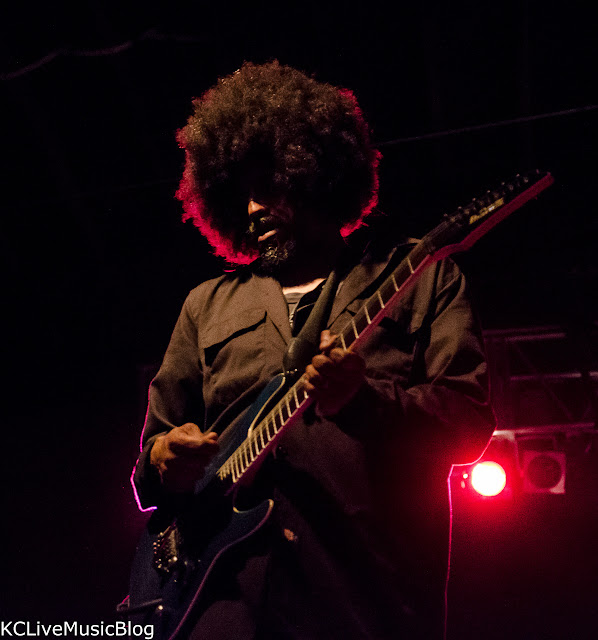 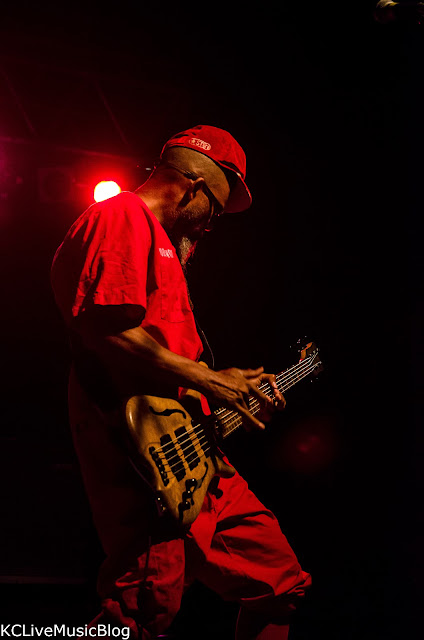 Contact the team at Crossroads KC: Fishbone and New Riddim.