A few weeks back the annual local music extravaganza known as Crossroads Music Festival took place at 7 different venues in the Crossroads district in Kansas City.  With over 35 local bands and performers the festival covered nearly any genre of local music for all to hear. 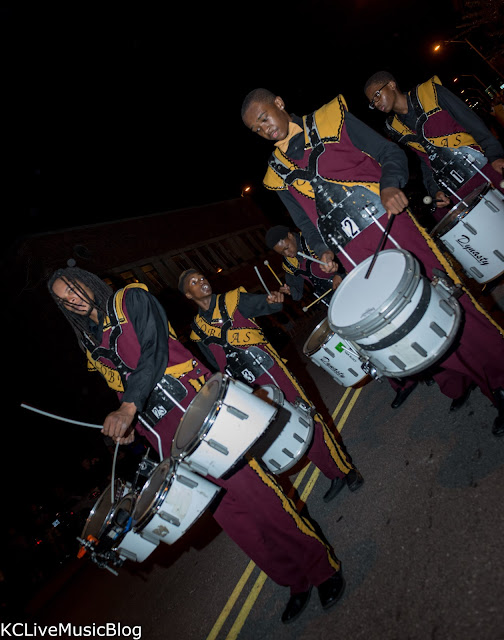 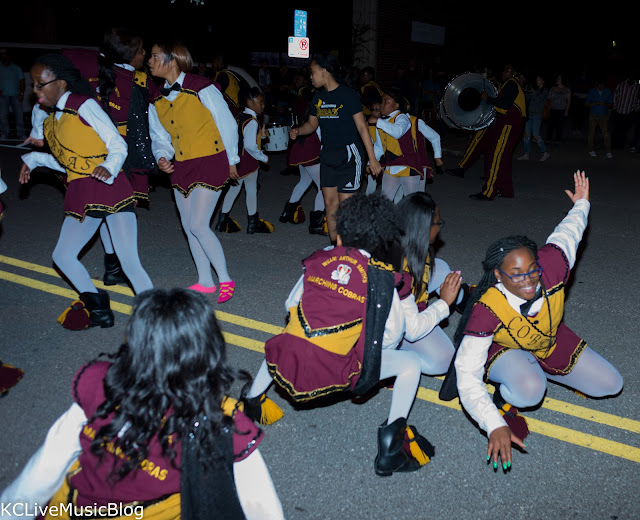 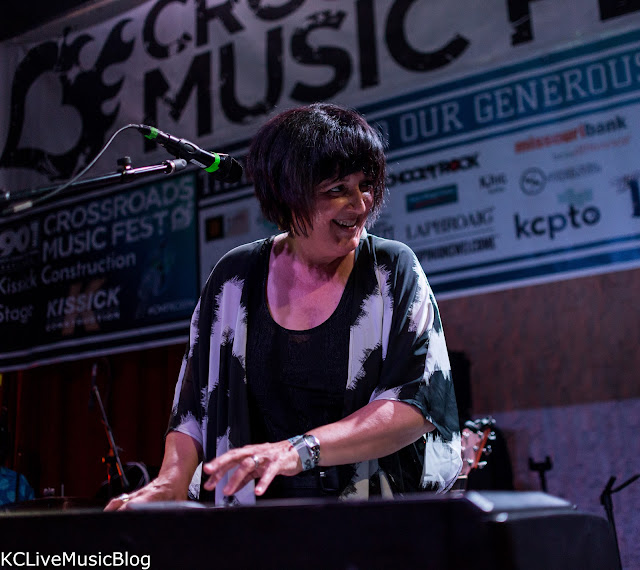 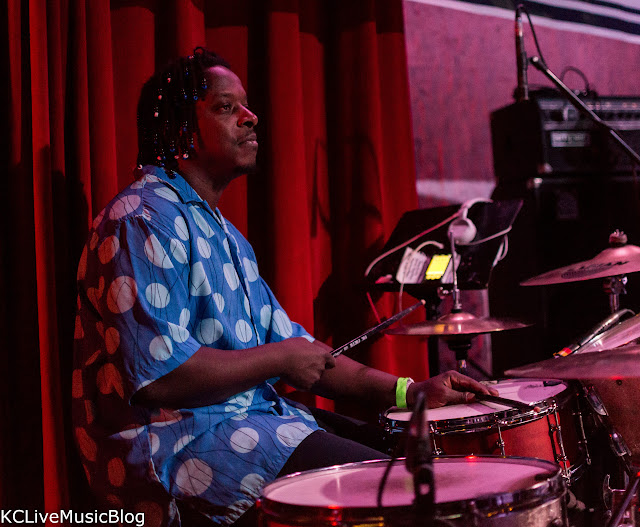 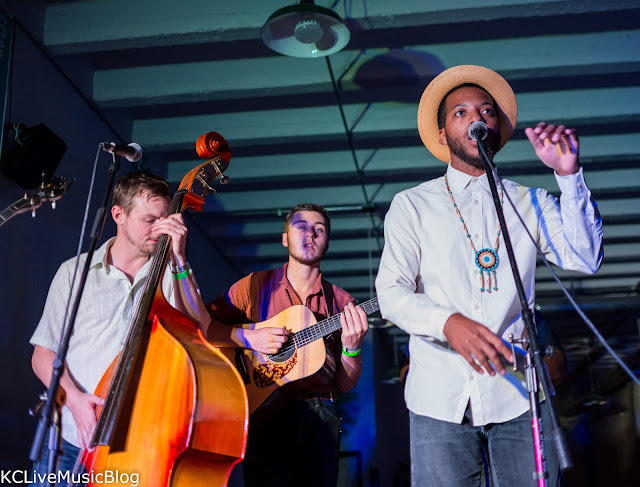 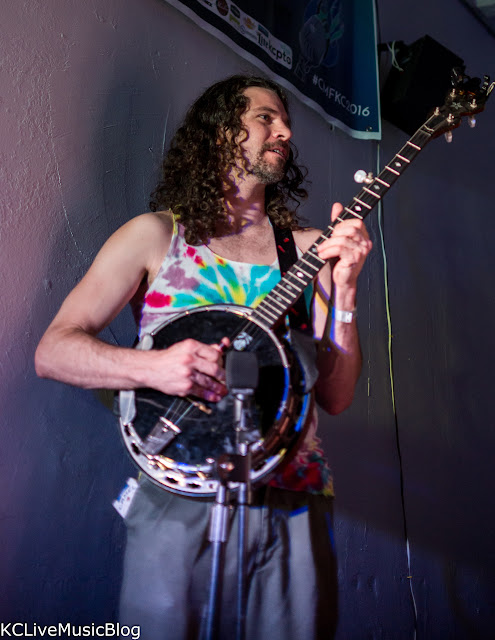 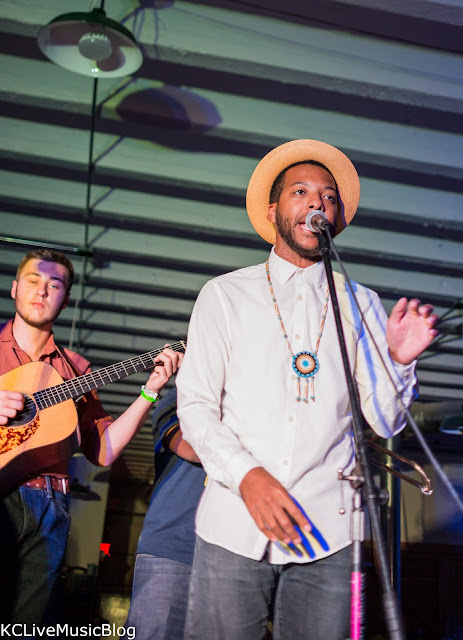 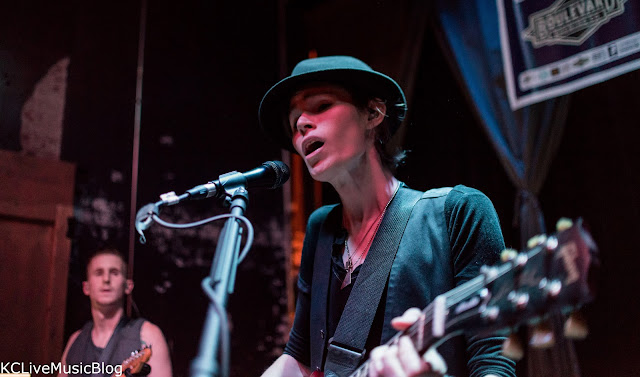 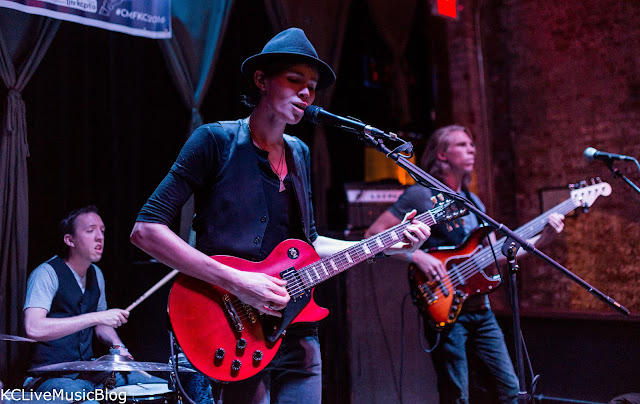 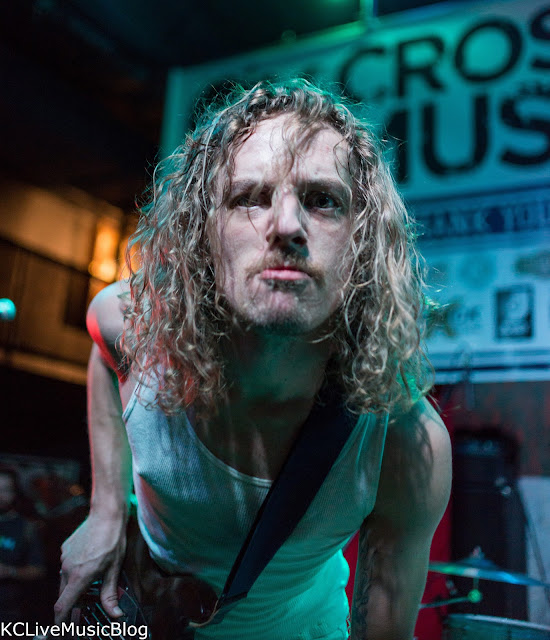 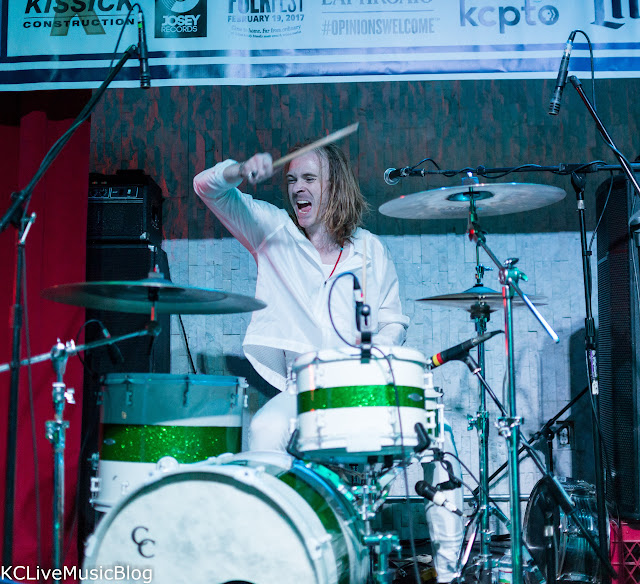 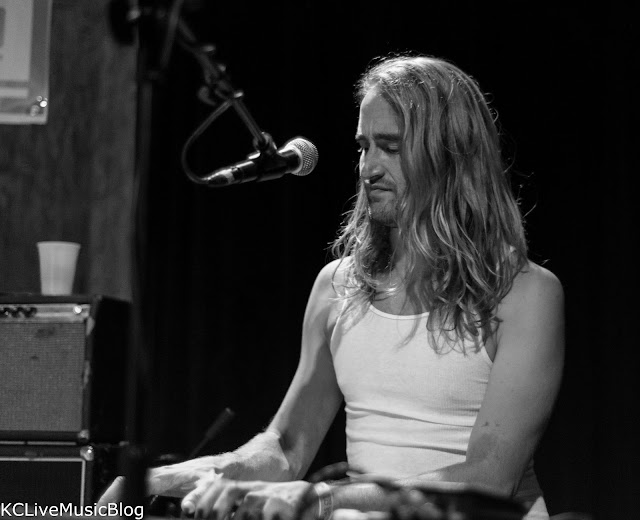 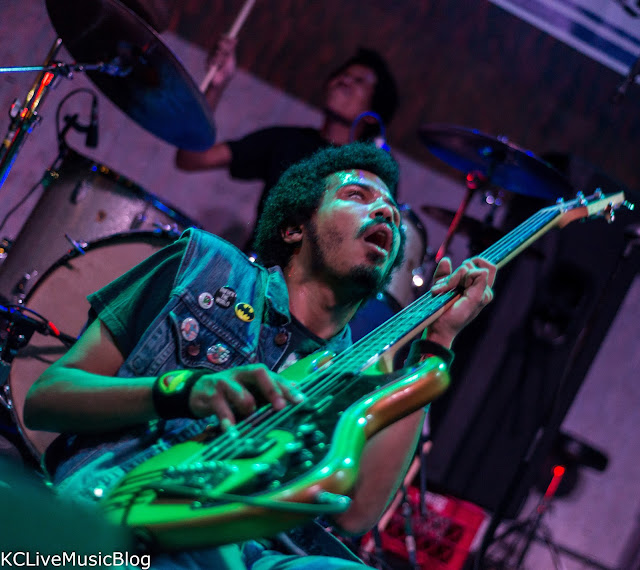 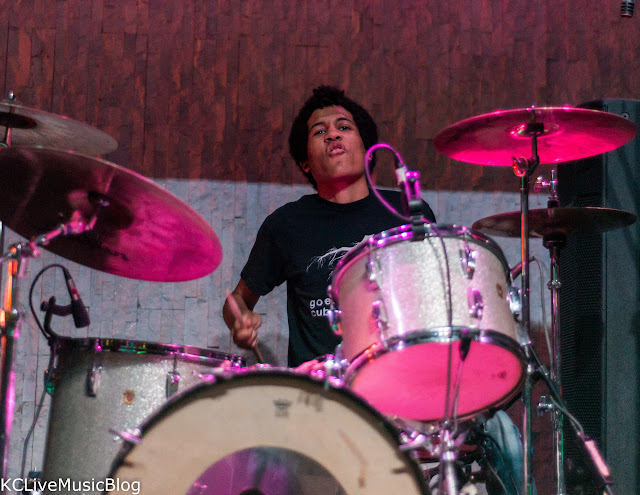 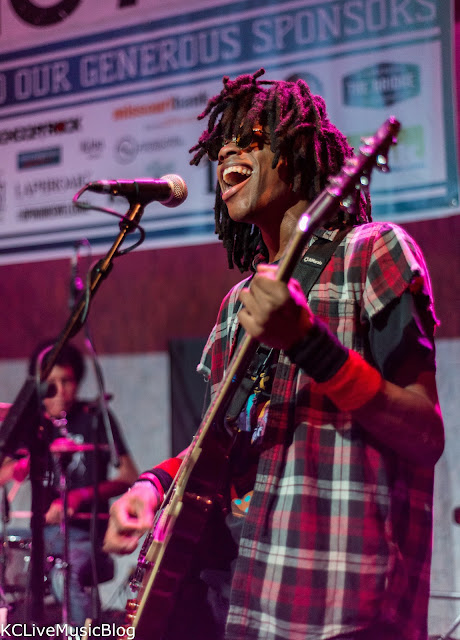 Head over to KC Live Music Blog for more music reviews and news!

Back on June 20, garage rock pioneers the Sonics from Tacoma, Washington played a blistering hour and ten minute... read more

Physical, mental, spiritual, and personal connections carry us to the mountaintops, but as Volcano Choir reminds us on "Repave's"... read more

"King" Kendrick Lamar raises the bar for rap while taking every other rapper down on the colossal "Control". By... read more

Middle of the Map Festival Day 2, The 2016 Edition

Day 2 of the Middle of the Map Festival this year was even better than the night before.  We... read more

"The wraith-like voice is a pure Burial affectation; the sound of a withering 90s R&B sample echoing throughout an... read more

A couple weeks back, Trombone Shorty and Orleans Avenue put on an incredible show to a packed KC Live... read more

Recently at Record Bar, Me Like Bees returned from an unplugged East Coast stint before heading down to SXSW... read more