Here’s some images from this year’s Felabration featuring the Hearts of Darkness and Abnorm.  The show took place back on Oct 17th at the Record Bar. 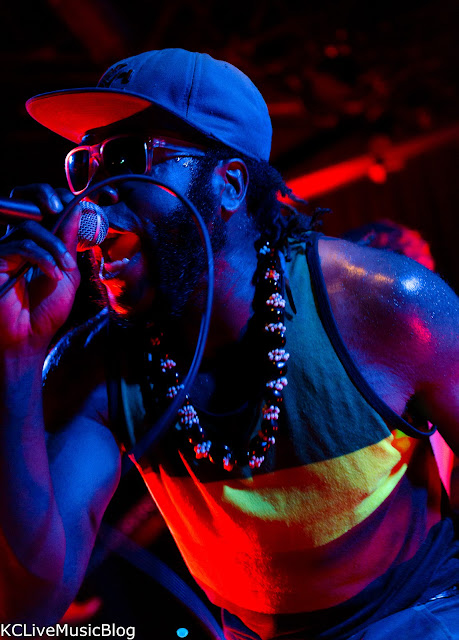 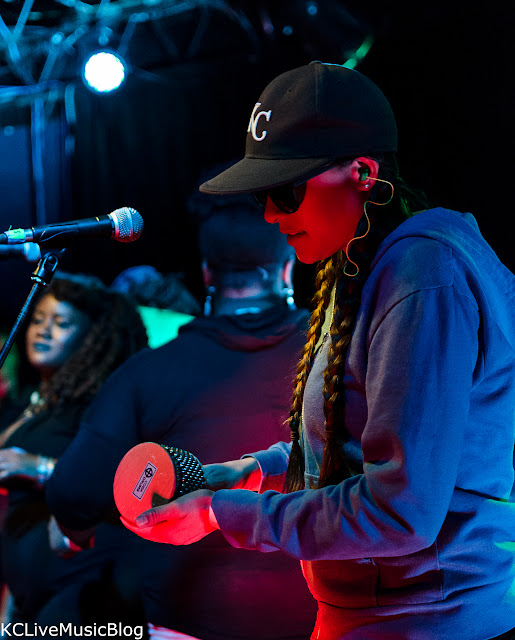 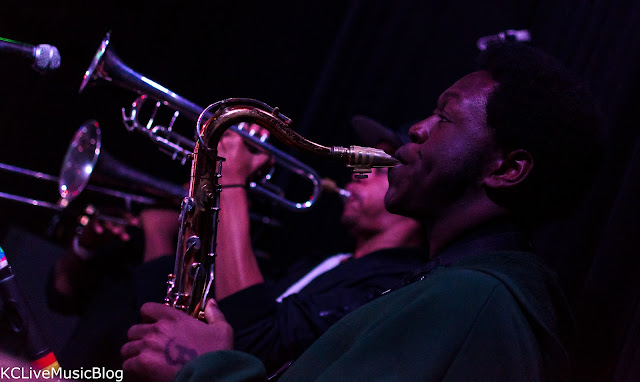 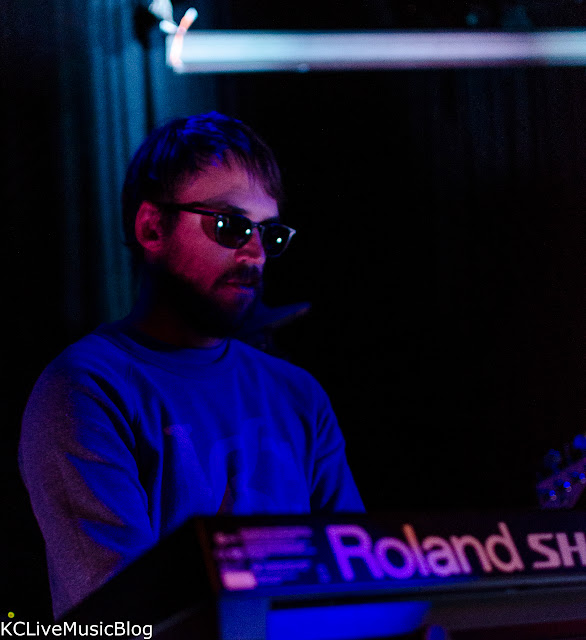 Here's some images from the Plaza Art Fair a couple weeks back.  This is part one featuring bands from... read more

We managed to get down to the opening night of the Folk Alliance Conference, dubbed "Planet Folk" at Westin... read more

Commitment can be a tricky thing to convey in a song, but Janelle Monáe and Miguel pull it off... read more

Middle of the Map ‘Memz’ by Hilary Rambeau

“MIDDLE OF THE MAP MEMZ” by Hilary Rambeau For 10 days each year, The Middle of the Map Festival allows... read more

Here's a bit of the NYE show at Westport Saloon with Freight Train Rabbit Killer and their special guests,... read more

Contact the team at Felabration: Hearts of Darkness, Abnorm at Record Bar.