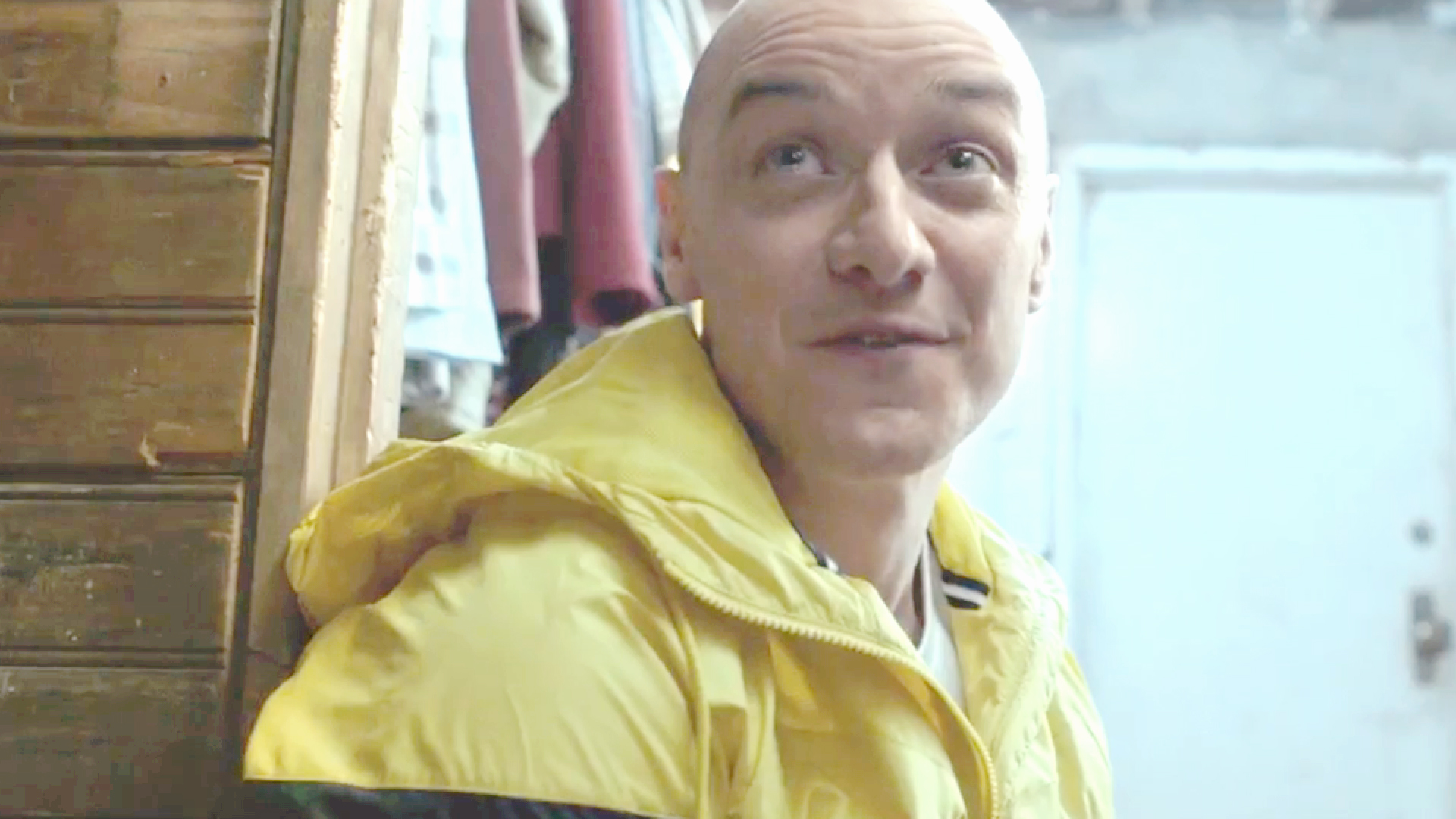 Since hitting the big time with “The Sixth Sense,” the work of quirky filmmaker M. Night Shyamalan has been a hit-and-miss affair. His new horror entry “Split” is something of a return to form. James McAvoy is excellent as a man suffering from multiple personality disorder who kidnaps and imprisons three teenage girls. The plot holes and absurdities in “Split” are hard to dismiss, but the actors make this taut chiller work as well as it does.

Michael Keaton’s dynamic performance is also the driving force in “The Founder,” the true story of the longtime chairman of McDonald’s, Ray Kroc. As in “Breaking Bad,” Kroc’s character arc takes a surprising turn, first winning audience support as an underdog and then losing it as he evolves into a backstabbing manipulator. It’s a distressing look at unbridled greed and ambition.

The talented cast carries the day in “20th Century Women,” a comic drama about a free-spirited mom raising her teenage son in bohemian fashion in the 1970s. Annette Bening gives a nuanced performance sure to land her another Oscar nomination. It’s a melancholy coming-of-age flick.

A fine cast can’t quite save the British gangster flick “Trespass Against Us.” Michael Fassbender plays a small time hood who rebels against his dad, played by Brendan Gleeson, the head of a rag-tag band of gypsy-like thieves. Even if you can navigate through the array of thick accents, this story and its strange conclusion will probably still be unsatisfying.

This is the KKFI Jazz Event Calendar for the week of Monday, April 18th to Sunday, April 24th. This is... read more

This is the KKFI Jazz Event Calendar for the week of Monday, October 3rd to Sunday, October 9th. This is... read more

The KC area witnessed record-setting snows this week -- February 21 and February 25-26, 2013. These are photos around the... read more

This is the KKFI Jazz Event Calendar for the week of Monday, February 29th to Sunday, March 6th. This is... read more

Dear Friend of KKFI Community Radio, Thank you for a wonderful past year. As an invaluable member of the KKFI family, you... read more

This is the KKFI Jazz Event Calendar for the week of Monday, July 24th to Sunday, July 30th. This is... read more

Dear Friend of Community Radio: Thank you for a wonderful year during which we celebrated 25 years on the air. As an... read more