February 7, 2014 – With the contributions from 60 area supporters KKFI reached it’s Kickstarter project goal of $10,000 for purchasing equipment for live broadcasting audio from remote music and public events. According to KKFI station manager Barry Lee, the station can now “broadcast live radio from the clubs, honky tonks, lecture halls, theaters and all the various places where people go to have fun in KC.”

Kickstarter is one of the most popular crowdfunding website, however, fundraising projects must reach their publicized goal or the organization — it’s an all-or-nothing proposition. Kickstarter selects projects with a creative edge — films, games, and music — from individuals or organizations. Less than 50% of projects reach their goal

It would not have happened without KKFI’s Finance Committee, especially Judy Ancel and Pat Fisher. Special thanks to Mark Andruss, Jen Zaman, Louis Meyers of the Folk Alliance, Kathy Peters on behalf of KKFI’s Board of Directors, Mikal Shapiro, Bill Clause, Warren Maus, John Jessup, and everyone who contributed, either monetarily or by spreading the word.

Look for KKFI to use the equipment for the first time to broadcast two nights of live music performances from the Folk Alliance International conference held at Crown Center in Kansas City, Missouri on February 19 and 20.

Chandra Graves, Writer “I consider it a privilege to write for KKFI because I share the station's philosophy concerning serving the... read more 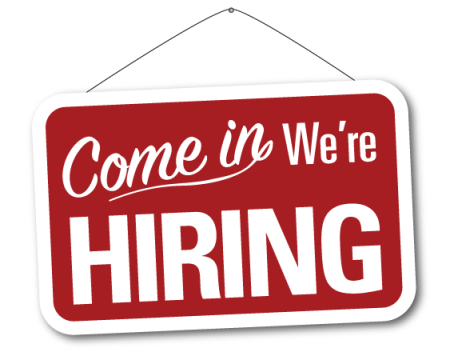 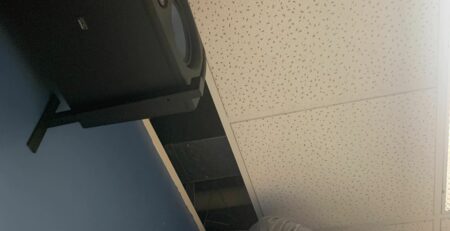 Contact the team at KKFI Makes Its Kickstarter Project Goal.