Here are some images from the Architects set: 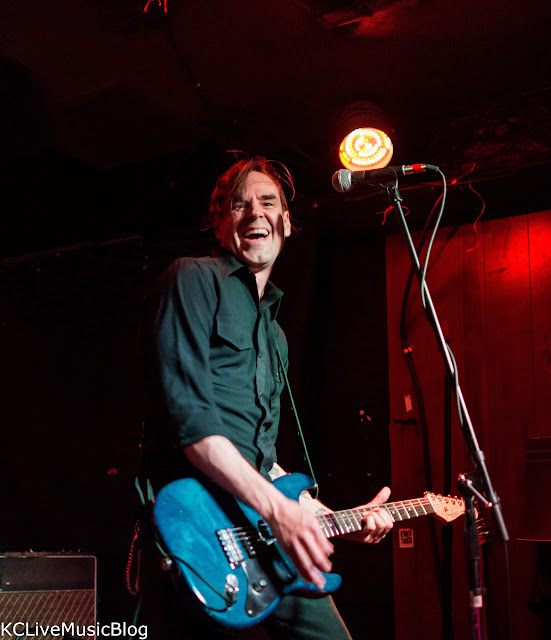 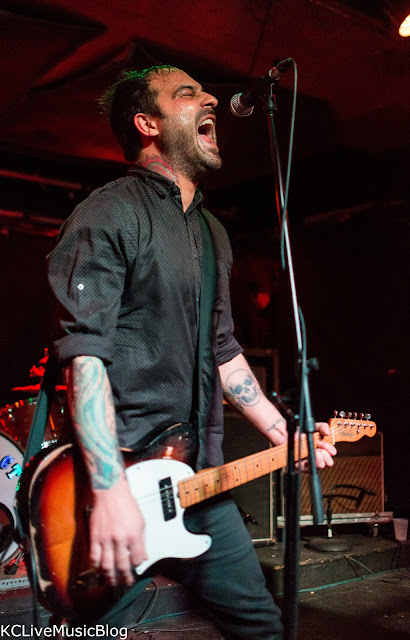 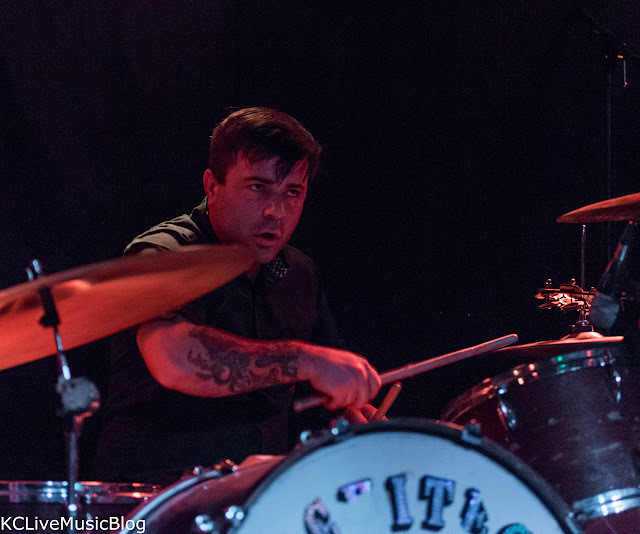 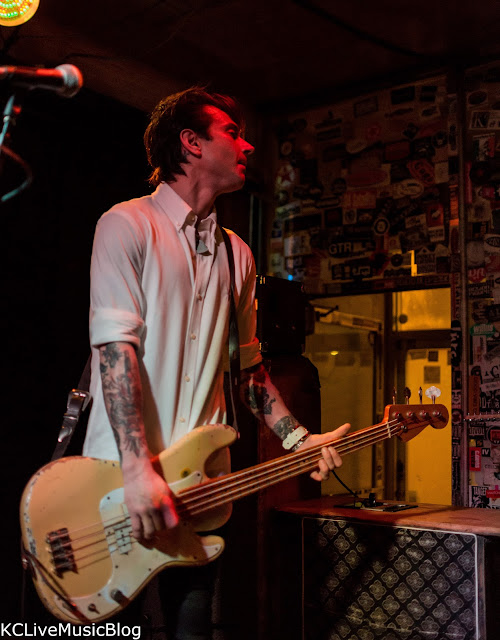 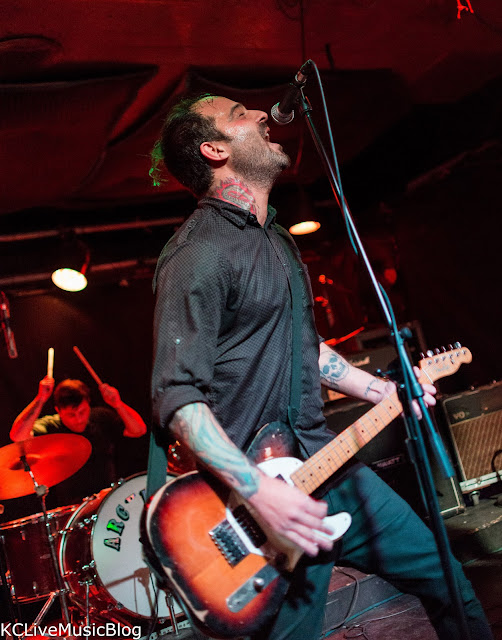 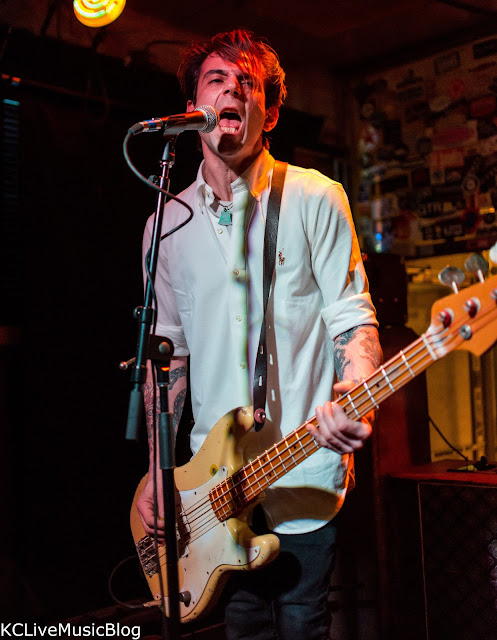 A couple weeks back we caught the Hillary Watts Riot doing the freak pop thing at Records With Merritt.  The... read more

Contact the team at New Year’s with the Architects.