Back on February 27, Not a Planet headlined a show with Florida duo Teach Me Equals and KC’s own Aussie led rock group Kangaroo Knife Fight.  This was Not a Planet‘s final show before heading out on a southeastern US tour on their way to SXSW in Austin, TX. Not a Planet debuted several new tunes at the show and we got a couple of them for your listening pleasure if you follow the links below.

Teach Me Equals was also an interesting duo in that their instrumentation consisted of a cellist, and female vocalist who played violin and guitar.  Their sound was rounded out with a drum track.  It was pretty interesting.

Not a Planet performing “Gang Goes The Gun” 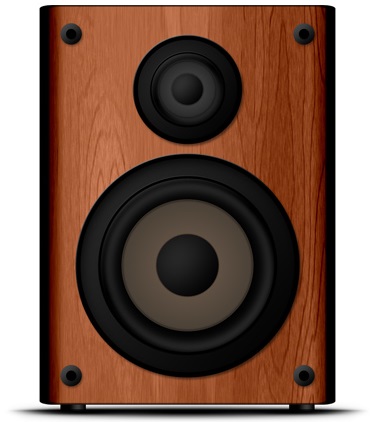 Audio from the show is here.

Recently at Record Bar, Me Like Bees returned from an unplugged East Coast stint before heading down to SXSW with... read more

Over at the Record Bar just before Halloween, Freight Train, Rabbit Killer and the Legion of Ghosts performed an extended... read more

"Below the Atari, well I could feel your heart was just going." Texas folk-rockers Okkervil River debut their first cut... read more

Contact the team at Not a Planet, Kangaroo Knife Fight and Teach Me Equals at Riot Room.