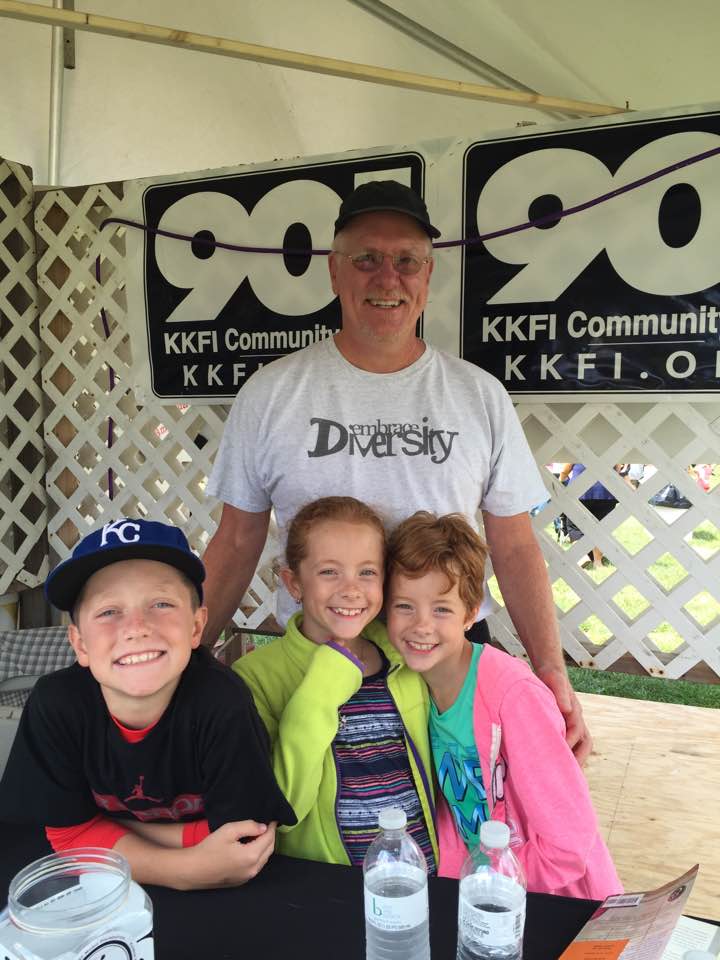 Mixmaster Linc has been an obsessive music lover and collector since the mid-70s, as he bounced around the Midwest during his career (including all three of the states that Abraham Lincoln was born in), until retiring in Grain Valley in 2014, to be close to his grandchildren. His musical obsession began with prog rock and art rock, but then morphed over to electric blues, jazz-fusion and classic R&B. As time went by, all forms of jazz entered the realm, as have all forms of blues, rock, folk, bluegrass, zydeco, funk, reggae, and world music. His motto is “if it sounds good, do it”. 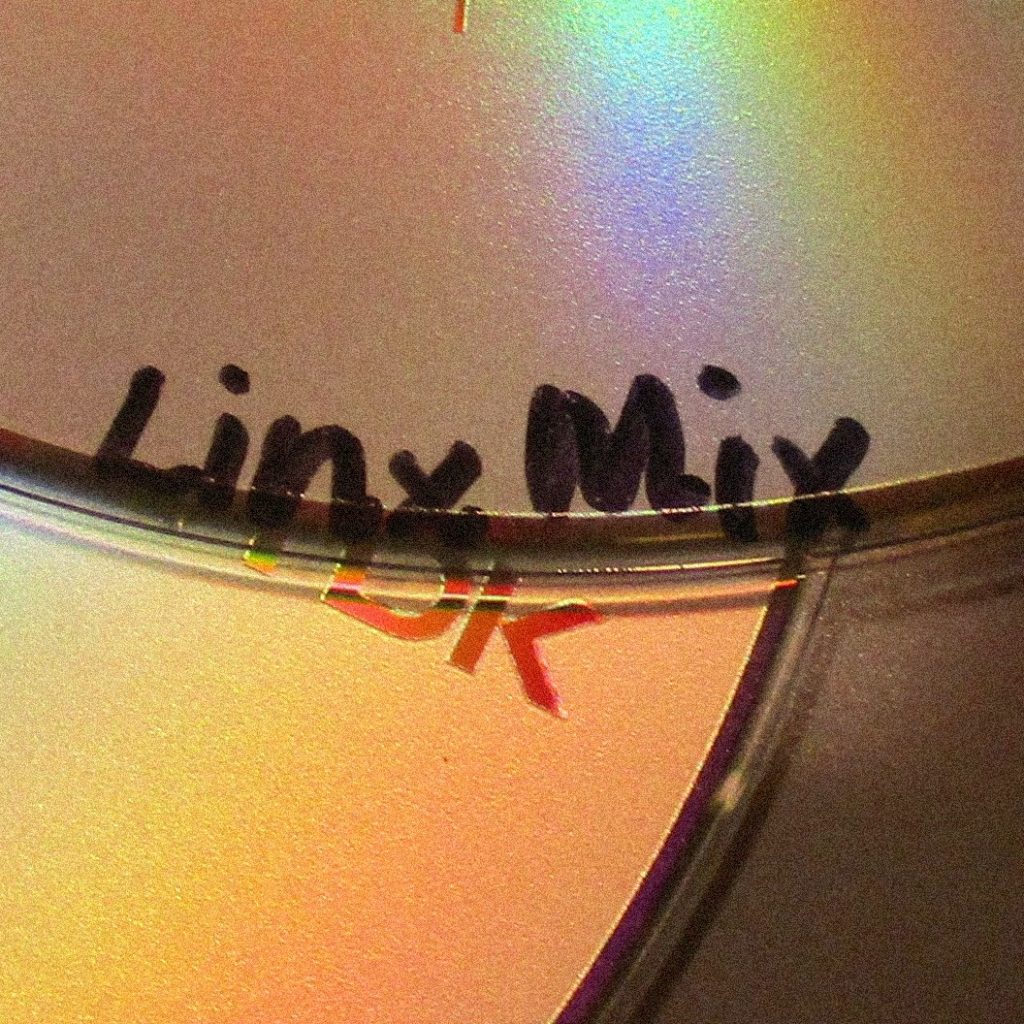 Linx Mix follows the musical journey of Mixmaster Linc from prog, art, and classic rock through electric blues, blues-rock, jazz-rock and beyond. Focusing on music that is melodically and compositionally more sophisticated, rather than simple or repetitive. The show brings a balance of familiar and unfamiliar tunes, so that the show can both be a learning experience, and can also bring the reverie of the classics from back in the day.