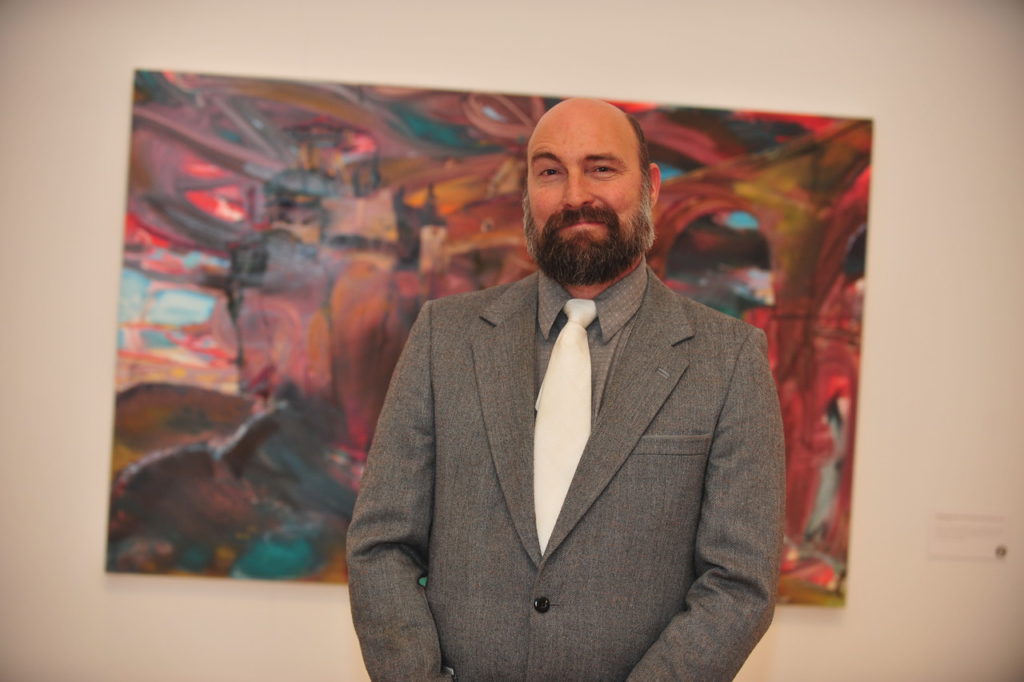 Bill Sundahl became Development Director in July of 2017. He joined KKFI 90.1 FM in May of 2014 as Events & Volunteer Coordinator. He has completed the Fundraising Leadership Series at Midwest Center for Nonprofit Leadership in the UMKC Henry W. Bloch School of management and is working to expand the fundraising capacity of KKFI.

Prior to that he was owner of Spice of Life Productions. For more than a decade he has produced the Crossroads Music Fest, the Spring Dance, The Donkey Show. and many more great Kansas City events . He is also a working musician, playing bass and singing in the Starhaven Rounders.

in 2020, Bill has been a presenter for the NFCB (National Federation of Community Broadcasters) on Event Management an Underwriting as well as a panelist on Monthly Giving presented by the Greater KC chapter of AFP (Association of Fundraising Professionals).  He has also been honored with an Urban Hero Award from the Kansas City Downtown Council in 2007 and has won two Pitch Music Awards.