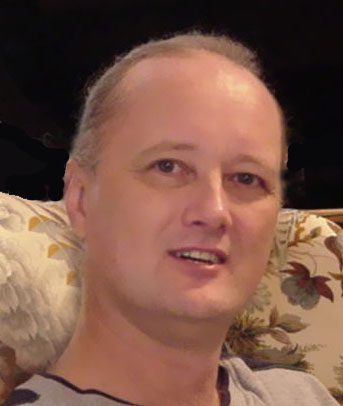 Bob Grove is a civil rights and climate activist, performer and political organizer. He grew up among northern Missouri farmers where he developed a passion for the rights of people and for healthy environments in which those rights can live. This led to Grove serving as President of the Climate Council of Greater Kansas City.  He is the author of the Sustainable Living presentation series.

Grove earned degrees from the UMKC Conservatory of Music that led to performing locally and abroad, including on NPR and PBS.  He has worked as a sound engineer, written scripts, radio jingles and produced music CDs.  Grove also holds a Masters Degree in English/Journalism from UMKC.

EcoRadio KC is a magazine show, including live segments, prerecorded stories, and interviews. The weekly explores our interdependence with the rest of the world, showing the connections between the ways we choose to live and the health of the whole community of life.