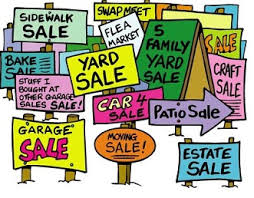 Carol Jean Barta (Co-Host). Best-known to KKFI listeners as “Carol Jean, the Garage Sale Queen,” Miss Barta began her radio career in the 1950s as “Kudles, the Weather Girl” on local stations WHB-AM and KUDL-AM. – at roughly the same time she was crowned “Miss Cinerama 1955” and “Miss Prairie Village 1956.” Her film credits include small roles in Mr. and Mrs. Bridge, Kansas City, Burden of Proof, and numerous TV films. She was featured in a U2 music video shot in Kansas City for the song “Last Day on Earth,” and was a principal actress in several straight-to-video horror films by cult filmmaker Todd Sheets including a memorable starring role in Bloodthirsty Cannibal Demons. A former member of the Kansas City Film Commission, Miss Barta joined the staff of KKFI-FM’s popular “Anything Goes” show in 2000. And despite on-air claims to the contrary, Miss Barta was not married five times. Two was quite enough. She is the mother of Broadway musical actress Becky Barta and a successful independent businesswoman. 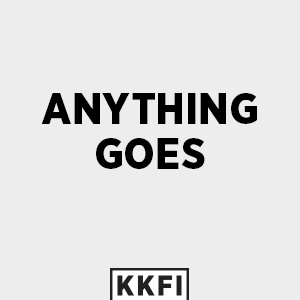 “The Anything Goes” show is an alternative public affairs program focused on Kansas City’s cultural life, from astrology to zoology – and everything in-between. The call-in program has given KKFI listeners the opportunity to talk to local and national celebrities, authors, charlatans, playwrights, ghost hunters, chefs, drag queens, musicians and mixologists, historians and hysterics.