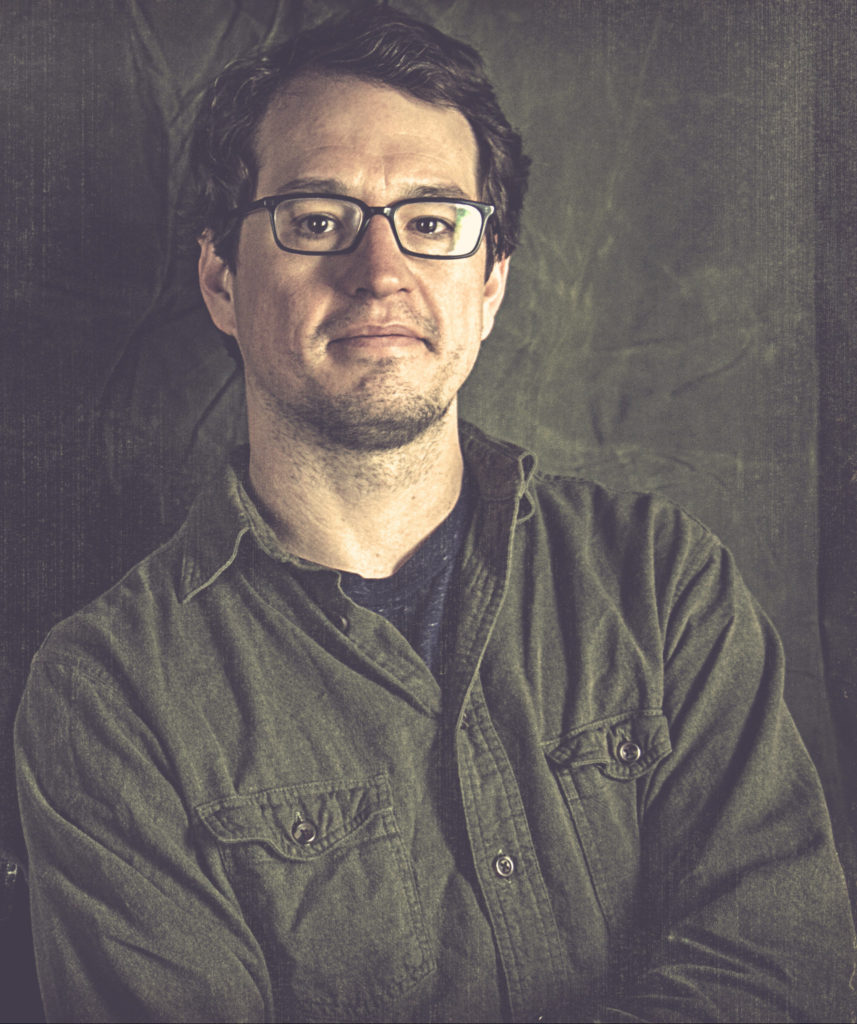 Chad Brothers joined KKFI as Chief Operator in August 2019.  He has been an avid listener, donor, and often guest on various KKFI programs for nearly two decades as a resident and working musician in Kansas City.

Chad grew up on a small family farm outside of Winfield, KS, where he developed a love for music and listening to radio while spending long days on a tractor working in the fields.  He attended Kansas State University in Manhattan, KS where he earned a bachelor’s degree in Business Management and Entrepreneurship.  It was there where he also logged hours as a late night DJ on campus radio station The Wildcat 91.9.   Chad has been playing guitar and performing music for over 28 years and operates a home recording studio out of his basement.

You can find Chad performing live in his various musical projects in KC and beyond with Old Sound, Shapiro Brothers (with his wife Mikal Shapiro), Supermassive Black Holes, Scott Stanton and The Butter Band, Howard Iceberg, and Chris Hudson.