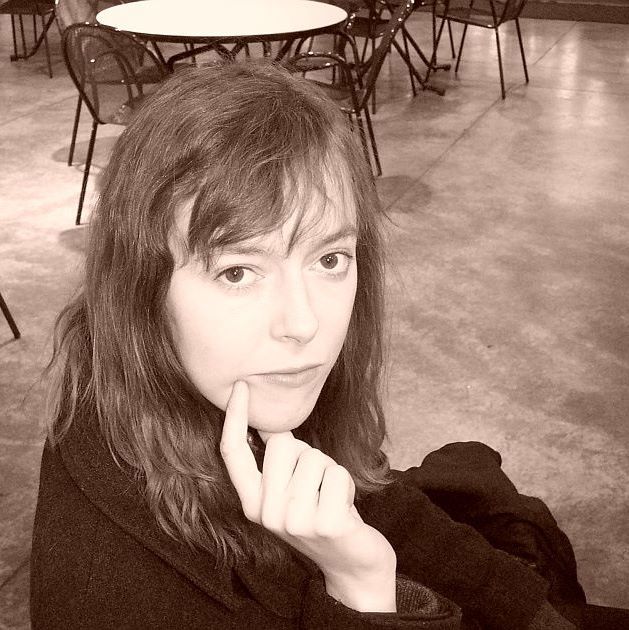 Fiona Nowling is one of the producers of the Tenth Voice, which airs every Saturday. She also coproduces the program Every Woman, also airing on Saturday.  In August 2018 they were elected to the KKFI Board of Directors for a 3-year term. In December 2019 she was elected to be President of the Board of Directors of KKFI, and in August 2020 they were reelected to the Board, and elected as Secretary of the Board of Directors of KKFI. Outside of KKFI, she runs a support group called SOFFA, works in the IT Field in Healthcare, and enjoys anime and reading in what remains of their spare time.  Pronouns are she/they.

Featuring a fresh format for feminism since 2018, Every Woman continues on as the preeminent forum for women on the air in Kansas City. Every Woman is produced locally by Fiona Nowling.  After a move in November 2018, the official Facebook page for Every Woman can now be found at this link.

Every Saturday at 3:00pm 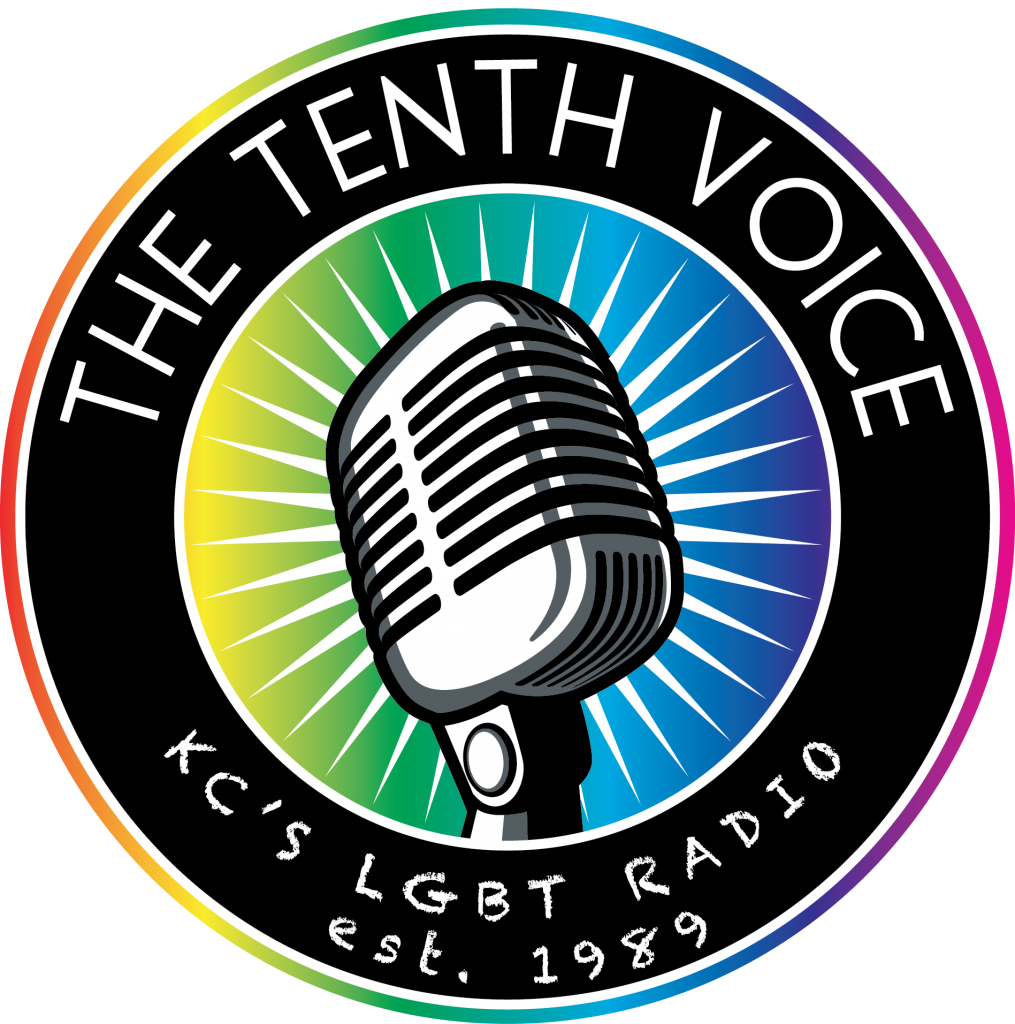