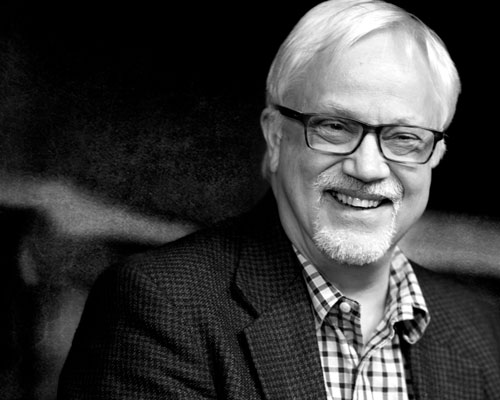 Gary Heisserer, Ph.D., Associate Dean of Academic Affairs, serves as an academic liaison between the Lamoni and Independence campuses. Prior to working in this position, Dr. Heisserer served Graceland in various capacities, including Professor of Theatre, Director of University Assessment, and Dean of the College of Arts and Sciences.

Dr. Heisserer has a passion for travel and has taken students several times to both London and New York for plays and big city culture.

Away from the office, Dr. Heisserer spends as much time as possible with his magnificent wife, Karla and his two exceedingly spectacular cats – Riley and Wee Thomas