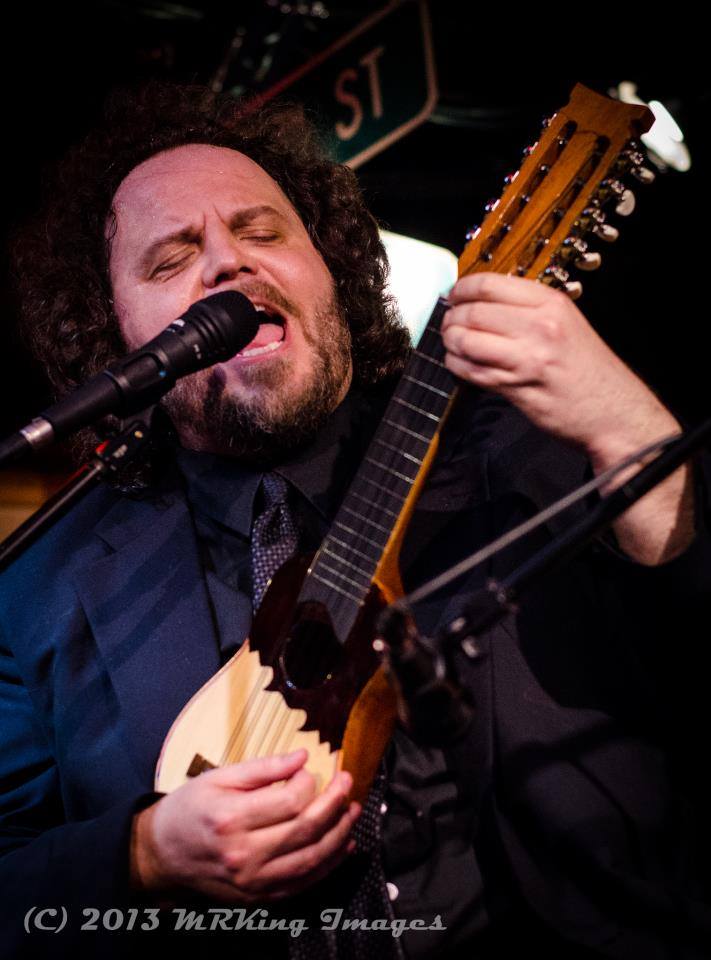 Originally from Cape Girardeau, Missouri, Vivone had family in Kansas City that indulged his fever for blues and blues based music.

“They would take me to record stores or whatever club they could sneak me into when I would visit. I’m proud to feature some of those same old records on the new program,” Vivone said.

As a musician, Vivone has toured primarily in the Midwest and the South. As a recording artist, his music has been downloaded and played all over the world. 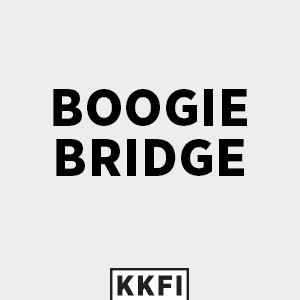 The Boogie Bridge was a real place in Jason Vivone's hometown, where he heard tales of the great legends of blues just playing on the other side of that bridge in joints you could only imagine.

Every Thursday at 3:00pm