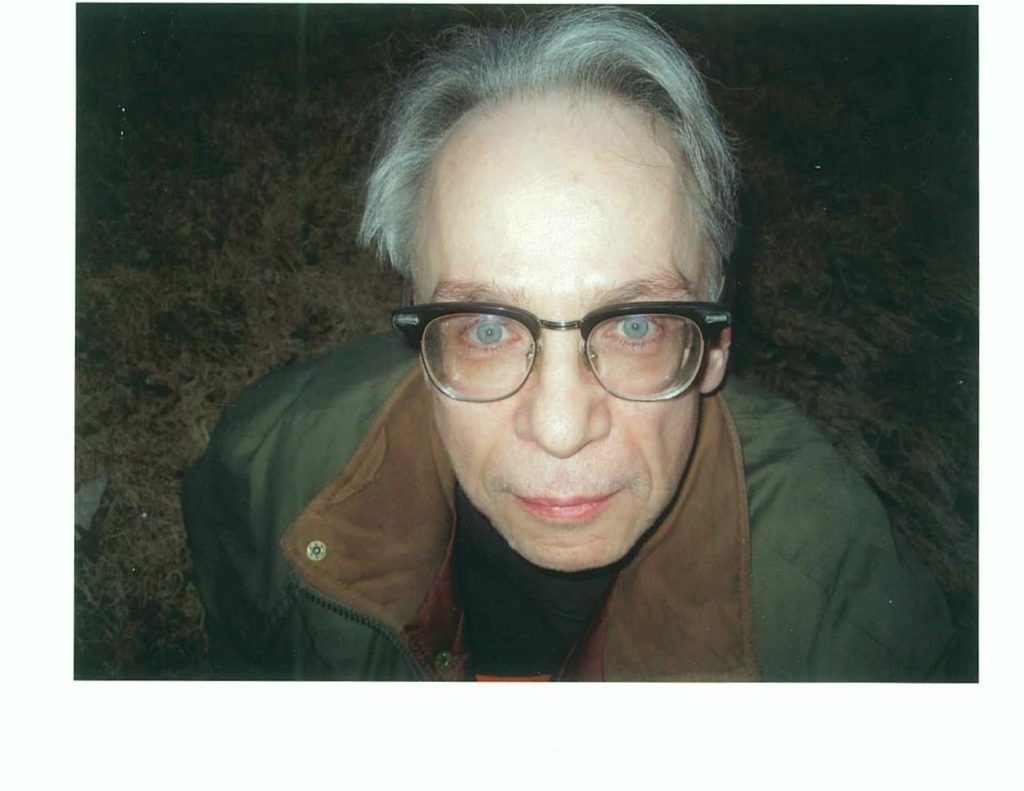 Jay Mandeville, a poet, essayist, editor, voice actor, and erstwhile jazz crooner, is a native Kansas Citian, currently resituated in Independence, Missouri. Beginning his public career as a contributor to the legendary Chouteau Review, and as an associate of the internationally recognized Art Research Center in the mid 1970’s, Jay began collaborating with Rev. Dwight Frizzell early on in a series of Dada-laced performance art projects, musical extravaganzas, written collaborations, and psycho-political consciousness-raising experiments. After a brief stint co-editing the KC Pitch, Dwight and Jay began writing, producing and performing the award-winning “From Ark To MIcrochip” radio series on KCUR 89.3 FM in Kansas City, Missouri in the late ’80’s and early ’90’s.

Autonomedia and MIT Press publication of essays based on Microchip series themes soon followed. Since that time Dwight and Jay have continued creating radio shows that have interested radio audiences internationally, and are honored to have a home on the illustrious program roster at KKFI 90.1 FM.

From Ark to Microchip

At 7pm on the fifth Thursday of the month (Fifth Thursdays in 2022 are March, June, September, December).