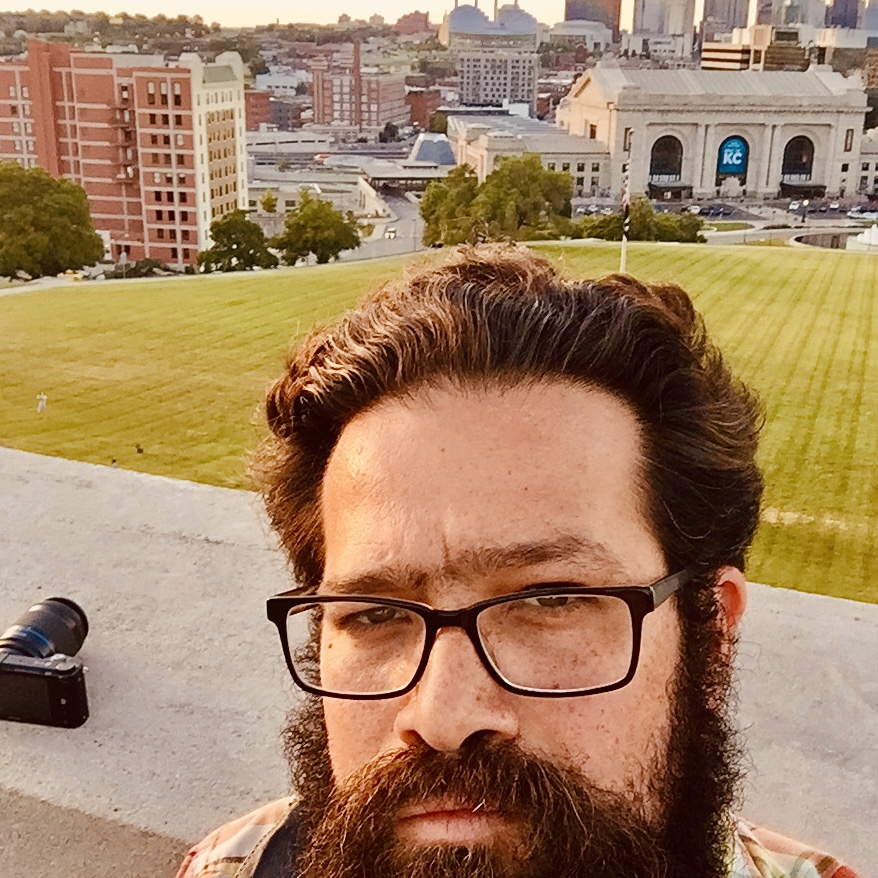 Jeremy Rothe-Kushel is a permaculturally-informed, emancipatorily-biased & public interest-based all-source/open-source intelligence analyst, documentarian & broadcaster, and a producer of futureroots & hiphop music.
“As a Jewish American patriot of conscience, I see both a moral responsibility & political necessity in honestly addressing the Jewish & American roles in supporting the occupation politics that extend from within Israel Palestine to here at home in the United States.”