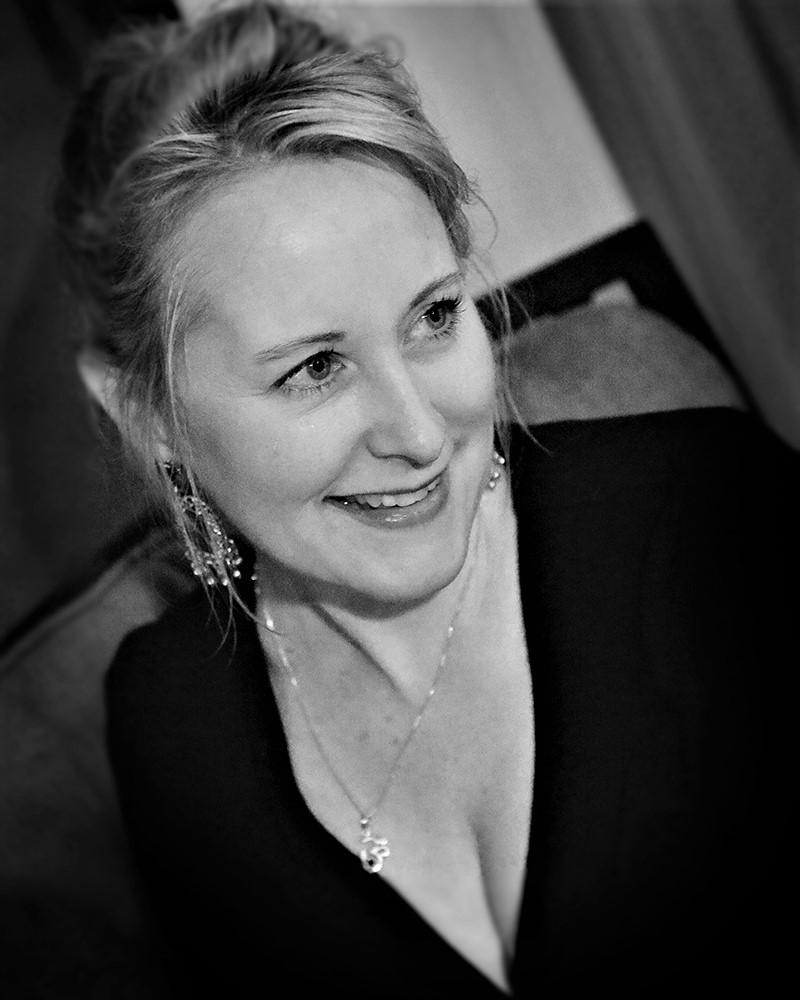 Kelly joined KKFI 90.1 FM in September of 2022. Most recently, she was the Marketing Manager at the Folly Theatre. Having navigated and successfully marketed the Folly and its shows during a major pandemic, Kelly brings a sense of community, inclusion and thoughtfulness to the Director of Development position at KKFI. Before joining the Folly, she was the Communications Manager for Folk Alliance International, where she worked with local, national, and international artists, arts agencies, and governments, as well as Irish radio and TV RTE, the BBC, WWOZ in New Orleans, and other radio and television organizations. Kelly’s work experience also includes the private sector, working in the advertising world with Bernstein-Rein, VML, and the Intouch Group.

Kelly also works with local nonprofits in Kansas City, including being a founding member of the Kansas City Irish Festival, where she remains steadfast on the entertainment team. She is also an emeritus board member of the Kansas City Irish Center and was instrumental in purchasing Drexel Hall. Kelly is also an advisory board member for the Heartland Song Network and continues volunteering for causes close to her civic-minded heart.

She has a Master’s in Liberal Arts from Baker University and a Bachelor’s in Science majoring in Economics from Emporia State.