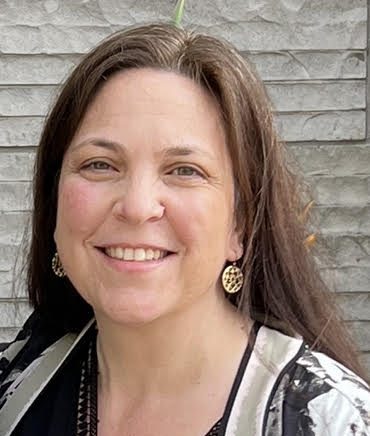 Born on the East Coast, Trisch’s first memories of music stem from when her father would play his Connie Francis records.  Growing up music in her home was only reserved for special occasions, with the grand ceremony of opening up the large console record player that took up so much room in their small home, but sadly used so little.

As the youngest of 4 children, she was destined to have eclectic musical taste. Older siblings introduced her to the music of Elvis, Bread, England Dan and John Ford Coley, Barry Manilow, Van Halen, Tanya Tucker, Olivia Newton John, Hall and Oates, ABBA and more.

She carved out her own niche in 80’s alternative, Music her mother deemed “was from the devil” and was discouraged to play.

Once in college, she auditioned with 100 other applicants and was chosen for one of the 10 coveted DJ trainee spots for the college alternative radio station. She quickly moved up the training program and into having 2 drive time shows.  During her sophomore year, was elected into the role of Station Manager, and attended conferences in New York City as station representative.  After graduation, real life reared its ugly head, though the love of music continued – though it wasn’t in any professional capacity.

Within the last ten years, and while living in Southern California, Patricia was introduced to a new genre of music by her son and daughter – Kpop.  She was quickly enveloped wholly by the love for Korean music, and the amazing culture,art, and film that accompanied it.  Upon her recent relocation back to the Kansas City area, and wanting to connect with others who loved Kpop too, she responded to a post about giving input to someone who was starting a potential Kpop radio program.  That person was Meighan. It was at that meeting, she began her journey into becoming a programmer once again at KKFI, and joined forces with Meighan to help produce a Kpop radio show, Rhythm & Seoul. She and Meighan hope to help aid in spreading the awareness of the music and the magic of Kpop to the creative community of Kansas City.  Thanks to Kpop and KKFI, she has been brought back full circle to something she enjoyed so much, and hopes to continue for a long while.

Hallyu Wednesday is made up of two K-Pop programs which share this time slot. Halllyu is pronounced Hal-you Quick little definition in case some don't know, the Hallyu Wave is what Kpop and Korean culture was called when it first started expanding across the world. 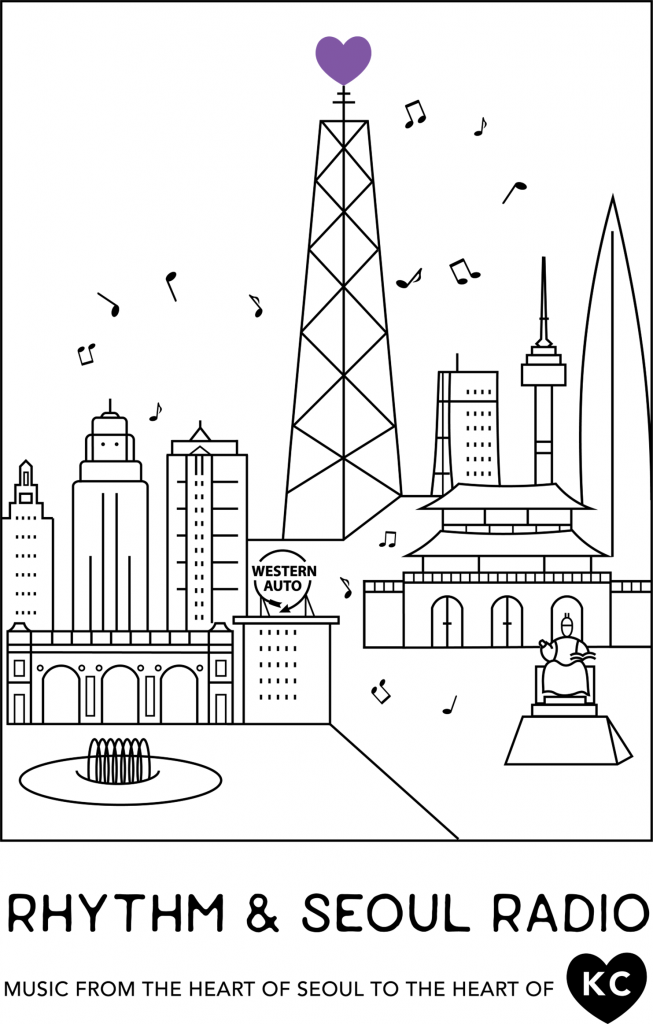 Welcome to Rhythm & Seoul Radio, bringing your favorite songs from the heart of Seoul to the heart of Kansas CIty. Here you will enjoy the best K-pop music in Kansas City. Listen to K-pop hits from all times; classic to new releases.

Join us as we discuss Korean culture, history and current happenings and how K-pop music has become a global phenomenon
Each week we ask a different "What's your favorite Korean .......... (food, Kd-rama show, place to buy gifts, art museum, tourist site, etc)? to share with the community.

Our program airs on the fourth Thursday of the month, 7 to 8pm.

Siren Song is an eclectic mix of music from local, national and world artists sprinkled with the occasional interview from movers and shakers.

First Thursday: Jasmine Jones hosts Next Step Forward, a spotlight on millennials of Kansas City who are within a marginalized group, but are using their talents, business, activism etc. to help bring positivity within their communities. This program exists to be a place that is inclusive, safe, fun, inspirational and educational not only for the listeners but for the guest as well.

Second Thursday: Shots in the Night radio theatre; hosted and produced by various members of Shots In The Night. In 2021 SITN has received two awards for podcast productions in the 9th Annual Hear Now Audio Fiction and Arts Festival produced by the National Audio Theatre Festivals, Inc.

Third Thursday: Stand Up! produced by the Racial Justice Initiative, including Catina Taylor, Betty Le Shackelford, Darnell Hunt, Richard Mabion, and Lesley Pories. The RJI is a creative collaborative resource for challenging the status quo and elevating Black and allied voices to propel change.  We seek to serve as a community resource for unpacking and addressing systemic racism while also ensuring that KKFI operates with highest attention and adherence to the best practices in diversity, equity and inclusion.

Fourth Thursday: Meighan Peifer and Patricia Doherty cohost Rhythm & Seoul Radio, A large population of Kansas City residents enjoy K-pop music. We play the top Korean pop songs but also bring conversations about the meaning of the lyrics. We have informational spots around local K-pop groups, the Korean culture, history, current news and global impact. Our goal is to land Kansas City as "THE" K-pop Radio show in the Midwest.

Every Thursday at 7:00pm