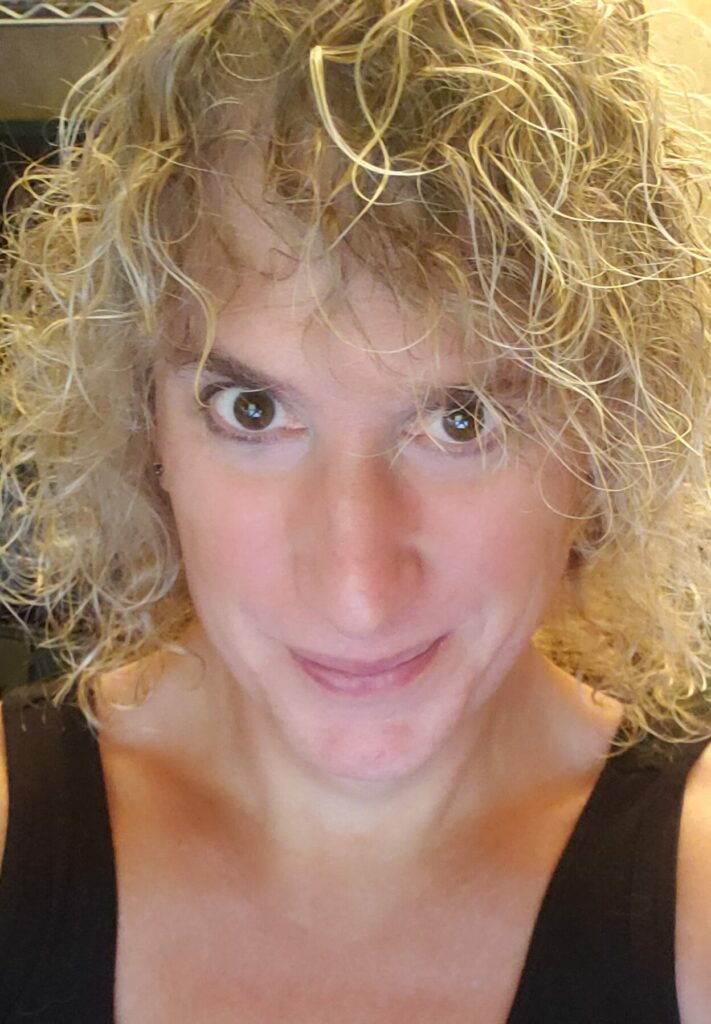 Rachael Cady is proud to be one of the hosts and producers of The Tenth Voice. She got her first taste of radio broadcast as a senior in high school as a weekend DJ at her local radio station in Red Wing, MN. Her path led her to the performing arts where she has over 25 years experience working in theatres, concerts, and large meetings as a lighting and video designer,engineer and programmer. Rachael frequently teaches as an adjunct at various universities and teaches training seminars in media server technology all over the country. Rachael also serves as one of the producers of Every Woman and can be heard occasionally on the Darkest Hours. She is a certified board operator/show engineer at KKFI.