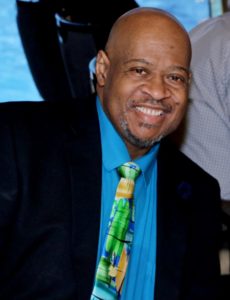 Stan joined the KKFI staff in April of 2019 where he hosts the Cool Oldies show. 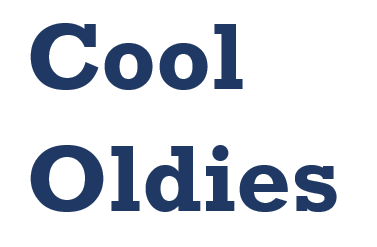