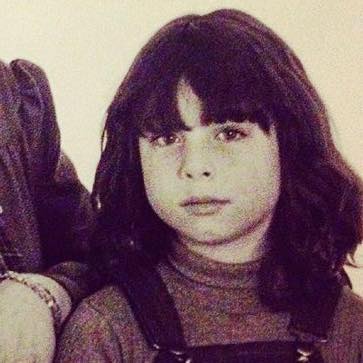 The first time I got involved in radio production was in 1991 at college when a friend and I joined up at our college radio station. What can I say? I was hooked! I loved hauling my favorite records & CDs to the station to spin for whoever happened to tune in, and my friend and I had similarly eclectic taste, so the partnership worked pretty well. After the first semester, she decided to quit (or got too busy with schoolwork), so I continued on as a one-woman show for another few semesters. I changed the show format to Goth/Industrial/Techno, though the edges were a little blurry at times. (Which may sound familiar…)

Fast forward to KKFI — I started volunteering with KKFI in November 2001, coming in during the Fall Fund Drive. Well, I mean, I started as a volunteer, but soon was offered a part-time job at the station as Fundraising Coordinator/Office Assistant for a couple of years, which became interim Music Director/Traffic Coordinator at one point. In July 2002, with a little luck and a load of volunteer hours under my belt, I earned a slot in the schedule, and thus began Retro Red-Eye Express! 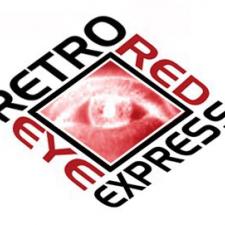 Retro Red-Eye Express airs Saturdays from 10pm - 1am (CT) and features a mix of music that DJ Sunshine calls "New Wave to Now."