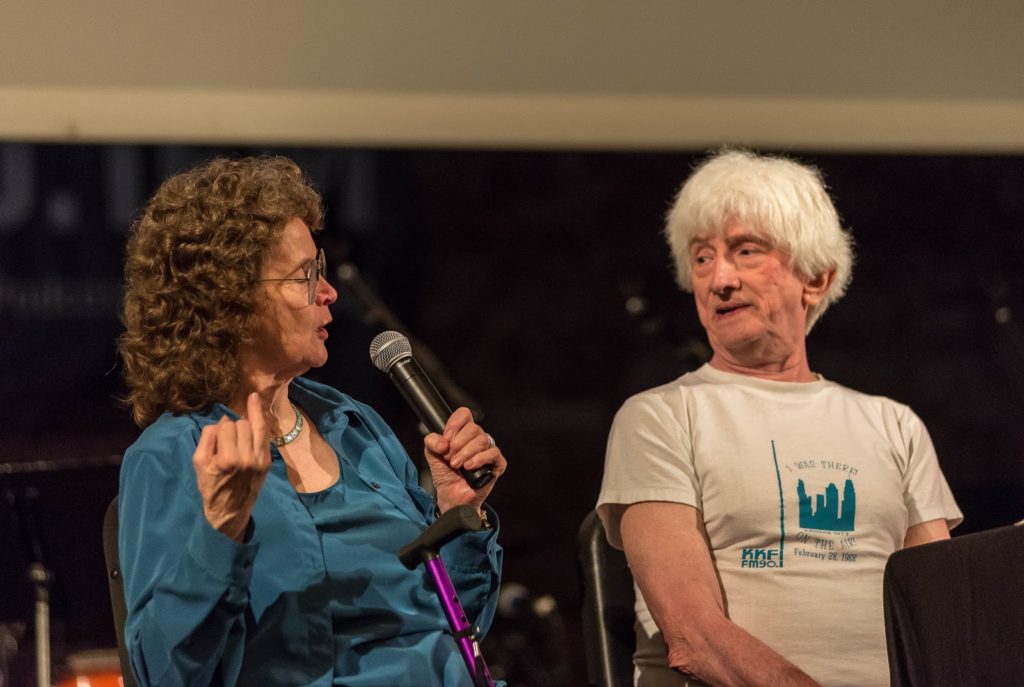 Tom Crane acquired his interest in world music after working several years as a volunteer with a publc health project in Malawi, Central Africa. He received his M.A. in International Affairs, African Studies, at Ohio University in Athens, Ohio and has worked in Africa several times. During his travels in over 30 nations, Tom accumulated and recorded his library of world music.

Community Radio is a special form of radio around the world where local people create their own radio programs and provide information not available on the advertising-driven media. The effort to put a community radio station on the air in Kansas City started in 1977.

Tom was one of the founders of KKFI and one of two people still around from the beginning who struggled to get the 100,000-watt community radio station on air after many obstacles.

He and several others worked for over eleven years to get the station on the air before KKFI ever started broadcasting in Kansas City.

After the station’s license was granted, his basement became the temporary home for KKFI’s studios while they were being constructed downtown at the Mainmark Building.

After the station went on-air, Tom Crane has continued to serve in many capacities at KKFI and hosted a show, then known as the World Music Show for an additional 15 years.

Since that time, Tom was instrumental in founding Friends of Community Radio, working with media reform, starting the Internet Radio Project, and helping bring a democratic process back to KKFI. He is now back on KKFI and continues to provide volunteer service to the station. 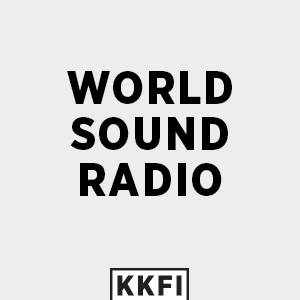 World Sound Radio provides a window on the world of popular and traditional music not heard on other broadcast media in the Kansas City area. It also provides a unique service airing live, international world music artists who visit the metropolitan area.