Ben2015-12-14T21:56:24-06:00
By Ben Music Reviews concerts, kansas, Kansas City, Live Music, not a planet, photography, Rock, Tank Room, the fairweather, tulsa, Yes you are Comments Off on Pre-Thanksgiving at the Tank Room

The eve of Christmas featured a lineup of bands at the Tank Room.  We managed to catch Yes You Are, The Fairweather and Not a Planet.  Check out some images from the show and audio from Not a Planet’s set: 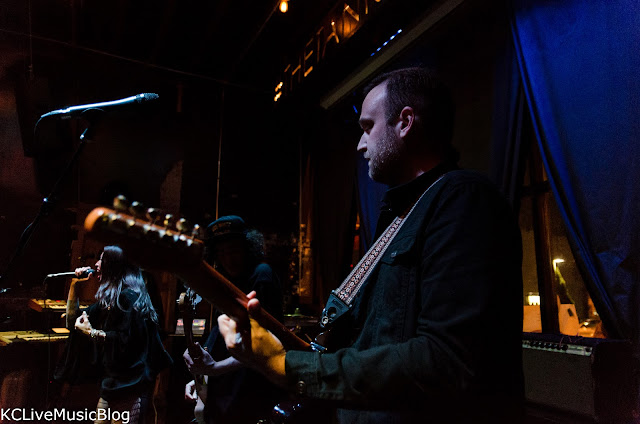 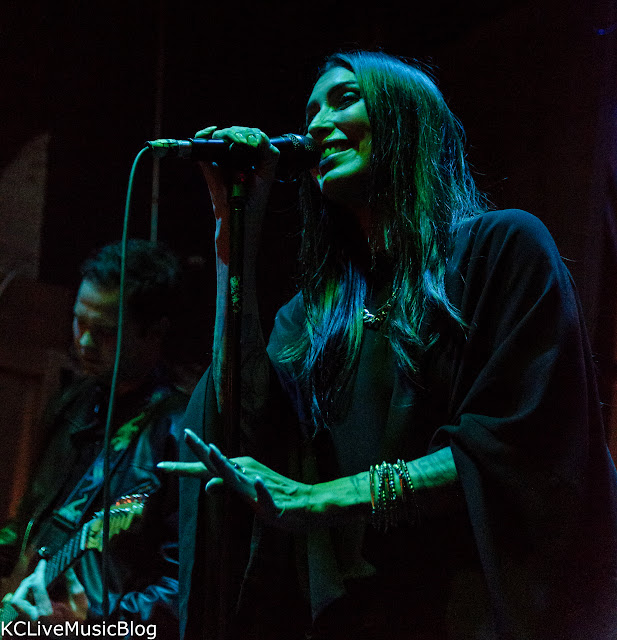 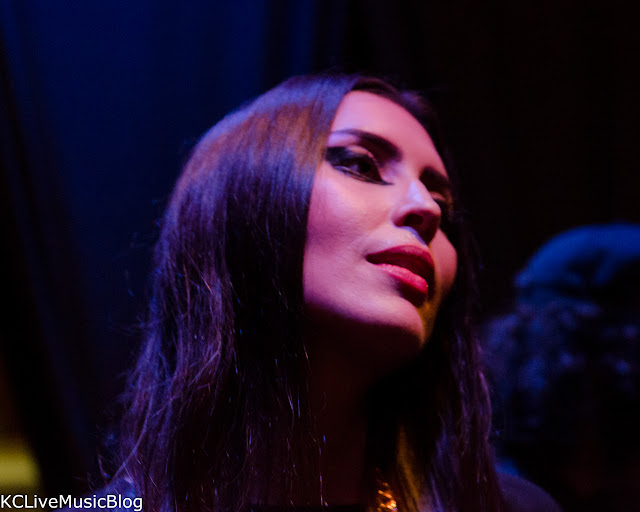 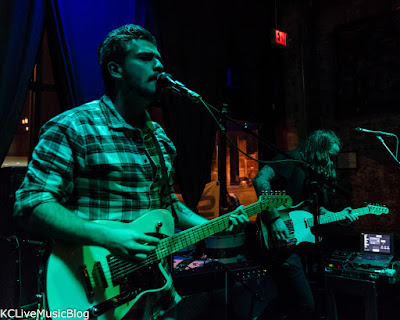 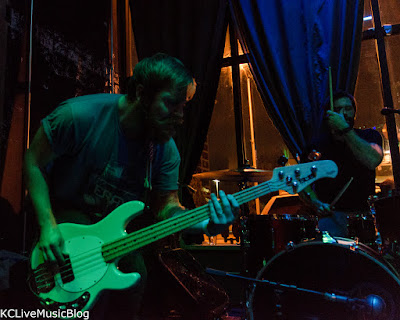 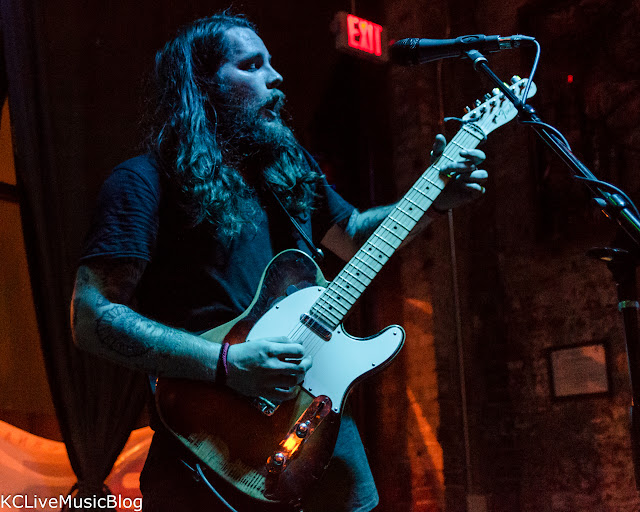 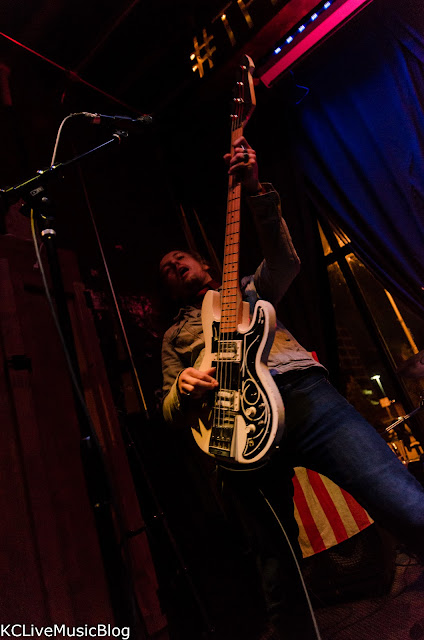 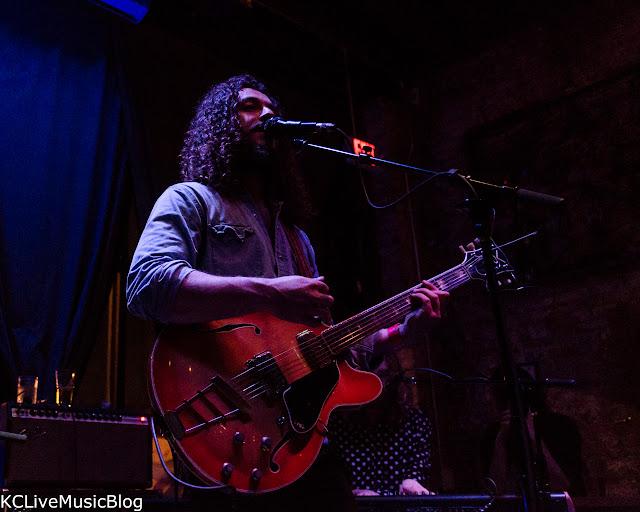 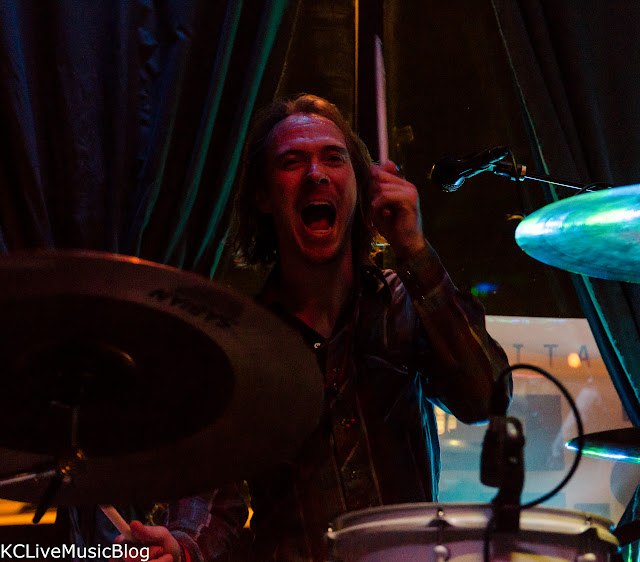 Electric Lungs and Nuthatch 47 at Harlings

Found A Job at Knuckleheads

It was a hot and sweaty affair at the East Bottoms roadhouse Knuckleheads on Nov 21.  Found a Job, the... read more

Contact the team at Pre-Thanksgiving at the Tank Room.