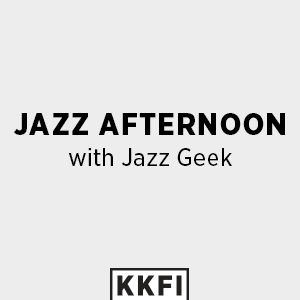 Victor Lemonte Wooten is a unique human being. Born the youngest of five boys, he began learning to play music at the tender age of two. He started performing in nightclubs and theaters as the bassist with the family band at age five, and at age six, was on tour with his brothers opening shows for legendary soul artist Curtis Mayfield. Soon after, he was affectionately known as the 8-year-old Bass Ace, and before graduating high school, he and his brothers had shared the stage with artists such as Stephanie Mills, War, Ramsey Lewis, Frankie Beverly and Maze, Dexter Wansel, and The Temptations. But, this only begins to tell the tale of this Tennessee titan.

Wooten, now a five-time Grammy winner, hit the worldwide scene in 1990 as a founding member of the super-group Bela Fleck and the Flecktones. Continuing to blaze a musical trail with the band, Victor has also become widely known for his own Grammy nominated solo recordings and tours.

Among other things, he is a loving husband and father of four, a skilled naturalist and teacher, a published author, a magician and acrobat, and has won every major award given to a bass guitarist including being voted Bassist of the Year in Bass Player Magazine’s readers poll three times (the only person to win it more than once.) In 2011, Rolling Stone Magazine voted Victor one of the Top Ten Bassist of ALL TIME.