A Baroque Tribute to John Lennon and George Harrison 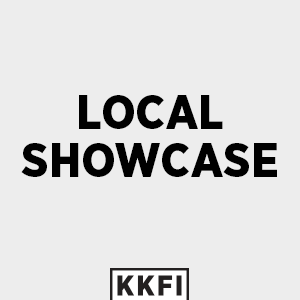 Last year around this time, Gerald Trimble and Darrell Lea formed an adhoc supergroup that played two special Local Showcase programs.  The first was a tribute to George Harrison, right around the tenth anniversary of his passing.  Two weeks later, on the anniversary of John Lennon’s death, they did the same for John.  Out of those special KKFI broadcasts last year, comes a special concert this Saturday Dec. 8th(http://www.facebook.com/home.php?ref=tn_tnmn#!/events/251456351647142/)  In anticipation of the concert, they will return to the Local Showcase.  Serdar Tuncten will join on percussion, and Bill Banks will join in on 1911 Gibson Mandobass. The group will also perform some unique holiday music.

Contact the team at A Baroque Tribute to John Lennon and George Harrison.