Attorney Michael Tigar: The Mythologies of State and Monopoly Power

Attorney Michael Tigar: The Mythologies of State and Monopoly Power

Michael Tigar has worked for more than 50 years with movements for social change as a human rights lawyer, law professor, and writer. He believes that busting these myths is the work of movement lawyers.

Noam Chomsky has written that for anyone concerned with the rule of law, or more generally with the real significance of freedom and justice, Michael Tigars book is a highly informed and carefully argued study that should be essential reading.

The book is beautifully written, learned, and profoundly insightful. In a better world Michael Tigar would be a justice of the United States Supreme Court.

Guest ” Michael Tigar,emeritus professor of law at Duke University and at Washington College of Law. He has been a lawyer working on social change issues since the 1960s. He has argued numerous cases in United States Supreme Court and many Circuit Courts of Appeal. His books include Law and the Rise of Capitalism, Fighting Injustice , and the forthcoming Mythologist of State and Monopoly Power. 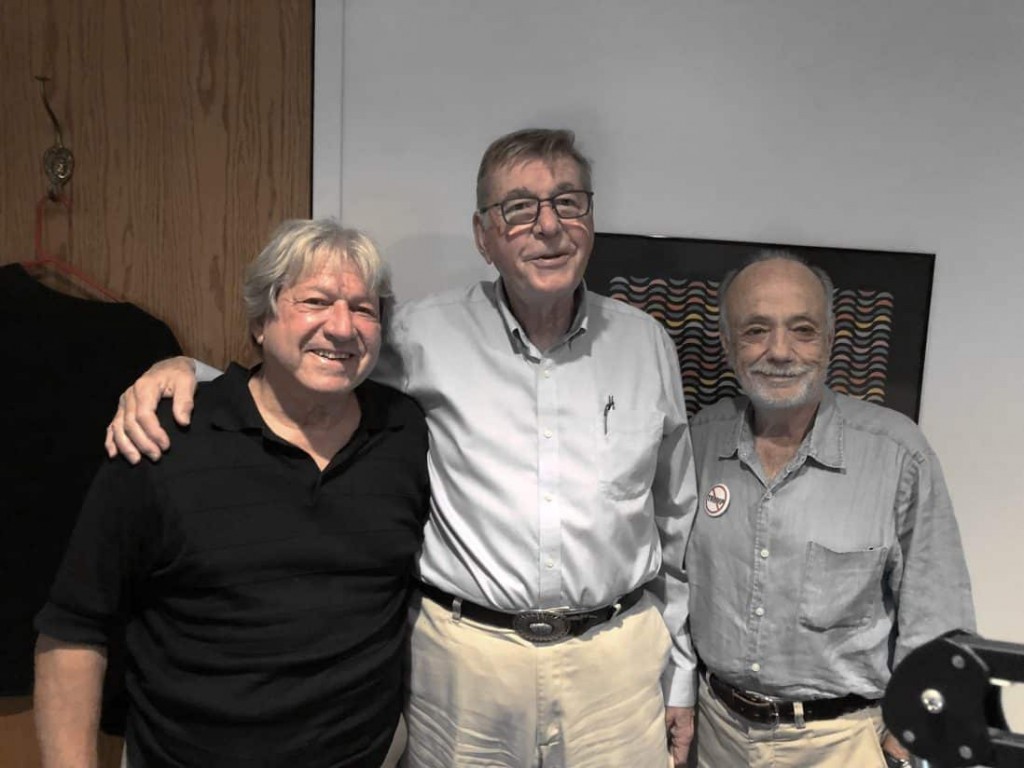 Contact the team at Attorney Michael Tigar: The Mythologies of State and Monopoly Power.