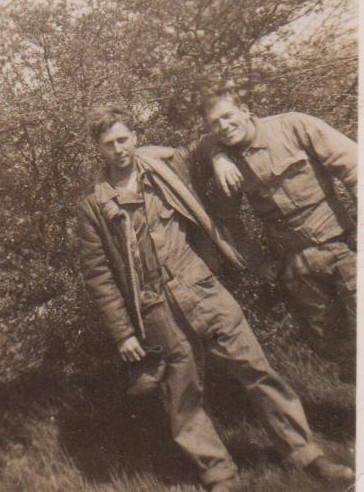 The 80’s is a much-maligned period in the evolution of the prog-rock genre – and for good reason, as the likes of Genesis, ELP and Yes went “short-tune Top 40” on us and bands like Gentle Giant, Bruford and U.K. dissolved.  But it’s easy to forget that the 80’s spawned a new batch of prog artists, which served to help keep the spirit alive.  So the next episode of ProgNosis will feature cuts from bands that released their first album in the 1980’s (half of which are still putting out new music today).  These will include the likes of Marillion, IQ, It Bites, Pendragon, Castanarc and Twelfth Night, among others.