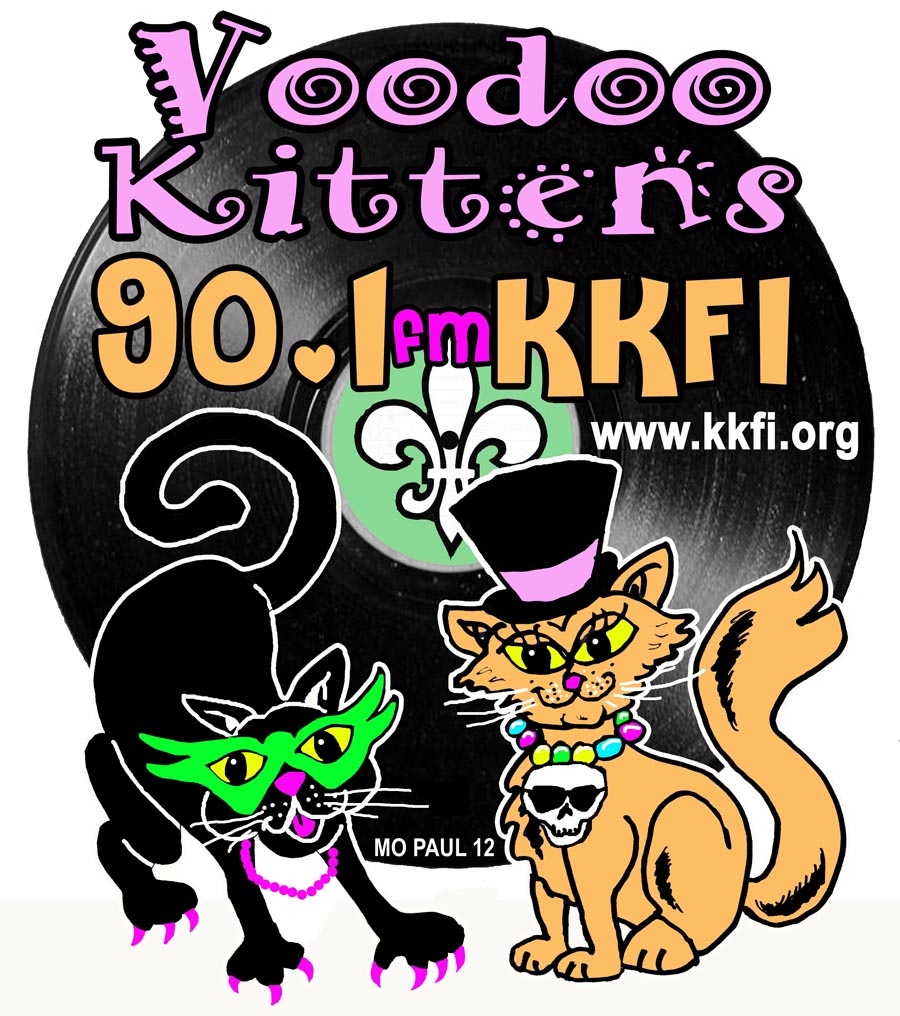 The Voodoo Kittens offer a special breed of afternoon blues entertainment. We start with the old masters and end up with contemporary blues. Along the way, the Kittens keep it real by throwing in musical styles which are offshoots of blues or were heavily influenced by and/or blended with blues to produce new sounds: rockabilly, R&B, early soul, country, jazz, zydeco, Cajun, swamp pop, and anything else that might temporarily sway our feline senses.

The first 90 minutes will be some new European Blues that i brought back from my Brussels Visit!Some of the artist are:
Erja Lyytinen– Finland,
A Contra Blues – Spain
Jessy Martens & Band– Germany
Lisa Lystam Family Band– Sweden
Shapeshifted– Belgium
and a host of others! This should get you ready for next week “European Blues Challenge ” 3 hour special!!!!!
THe second 90 minutes will be Memphis “Soul Stew” !!!
That’s music made a special way:
Give me about a half a teacup of bassNow I need a pound of fatback drums…

Now give me a half a pint of horn