HOW IS THIS GUY RUNNING FOR PRESIDENT AGAIN? / WHY IS CRT SO SCARY TO CONSERVATIVES

Every Sunday at 3am 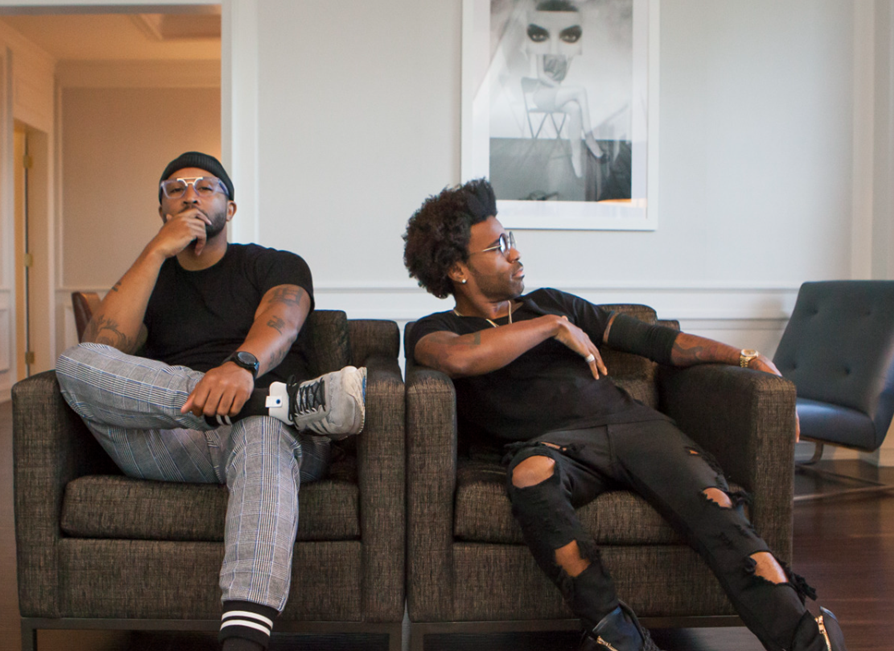 Civic Cipher is a weekly radio show hosted by Ramses Ja and Q. Ward. This show is dedicated to empowering Black and Brown voices, allowing them to engage directly with their communities as well as the general population. Self-determination is critical to securing a future free of oppressive systems, and Civic Cipher exists to facilitate discussions toward this end. Furthermore, Civic Cipher seeks to inform non-POC allies who may not be privy to these types of discussions and optics. Finally, Civic Cipher seeks to provide long-form conversations in spaces where there is often a lack of significant resources, potent dialogue, or the necessary engagement for facilitating a healthy and productive civil discourse.

Additional information about the show and hosts can be found here:
https://civiccipher.com/About

Today’s episode begins with us going through the many things that have made headlines in the past year regarding the former president and how none of it seems to significantly quell the enthusiasm behind his movement. While we appreciate that some right-wing leaders have finally decided to acknowledge his toxicity, it is simply too little and too late. Furthermore, it seems to have had no impact on his actual voting base.

The second half of the program deals with one elected official’s plan to remove American History (rebranded as CRT by conservatives) from classrooms. We discuss his (Tom Horne) delusions and fears with respect to the traditional teaching of American history and give insight into how one might approach an individual who feels this way.

Contact the team at HOW IS THIS GUY RUNNING FOR PRESIDENT AGAIN? / WHY IS CRT SO SCARY TO CONSERVATIVES.