Every Saturday at 8:00am 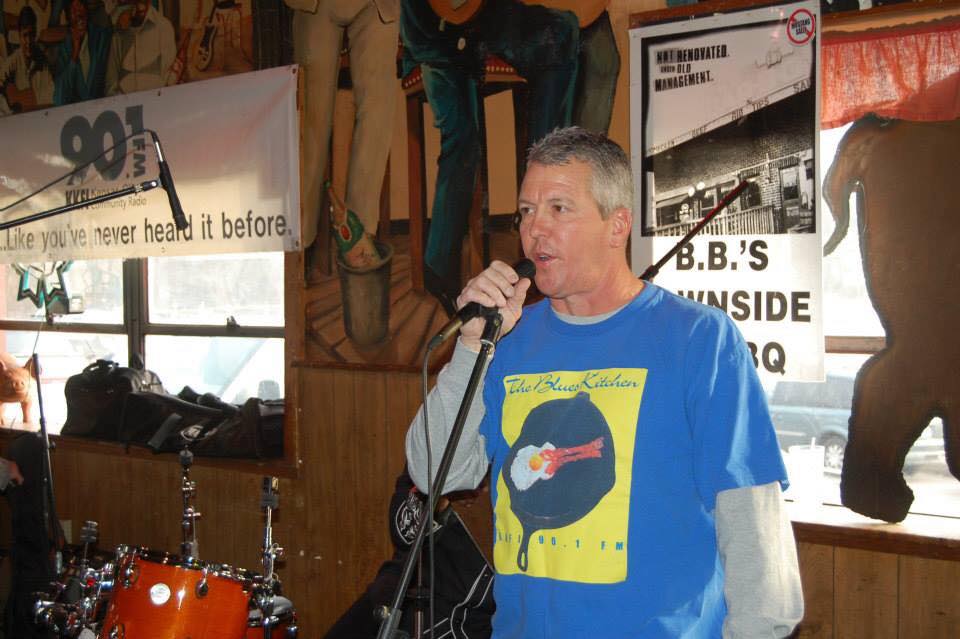 "Blues Kitchen" has a large, dedicated following of Blues listeners -- near and far.

The kudos just keep coming for hometown Blues talent. Join Junebug this Saturday, December 15, 2012 as he visits with 2013 BMA Best New Debut Artist Nominee MARY BRIDGET DAVIES in the 10 a.m. hour!  Mary is coming to town with gigs in late December so there will be lots to talk about. Although originally from Cleveland, Ohio,  Mary moved to Kansas City in 2010, recorded her debut blues album, Wanna Feel Somethin’, at West End Studios, in KC and was nominated “Best Blues Album” by Kansas City Pitch. Mary and her band competed in the 2011 International Blues Challenge and won 2nd place in the band category out of 110 bands.  Mary must be used to winning awards by now…remember the  award for BEST MOMENT IN THEATRE 2007 by the Kansas City Pitch for role as Janis Joplin in the Off-Broadway smash musical, Love, Janis which was the inaugural production at KC’s new Copaken Stage located in the H&R Block Building?  People are still talking about that one!  Tune in to the Blues Kitchen 8-11 a.m. this and every Saturday morning.