Nancy Leazer – How We Can Use Our Prisons As More Than Warehouses; Women’s Mass Incarceration: The Whole Pie

With the KCMO Jail being evicted from the Jackson County Jail we thought it was time to replay our 2015 interview with Nancy Leazer, the last Director of the old Kansas City Jail, The Farm, before they moved to the Jackson County jail.

When the Municipal Correctional Institution was closed in 2009 and all the inmates moved to the county jail, a lot more than the jobs of the employees were lost. The leadership and staff of MCI brought in local not for profits to provide services that the city could not afford to addressed the mental health, drug abuse, homelessness and other problems of the inmates. This created an atmosphere of respect of and concern for the prisoners by the administration, staff and organizations that came to provide services. None of those connections and resources have been invited in to the county jail where Kansas City now houses their prisoners and that has resulted in more recidivism.

Today’s host Dr JRenee talks with Nancy Leazer, former Superintendent of Corrections at MCI about how she came to the job and the atmosphere she fostered in the facility. She explains how she worked with local service providers to get help for the inmates and trained her staff to treat the inmates with respect. 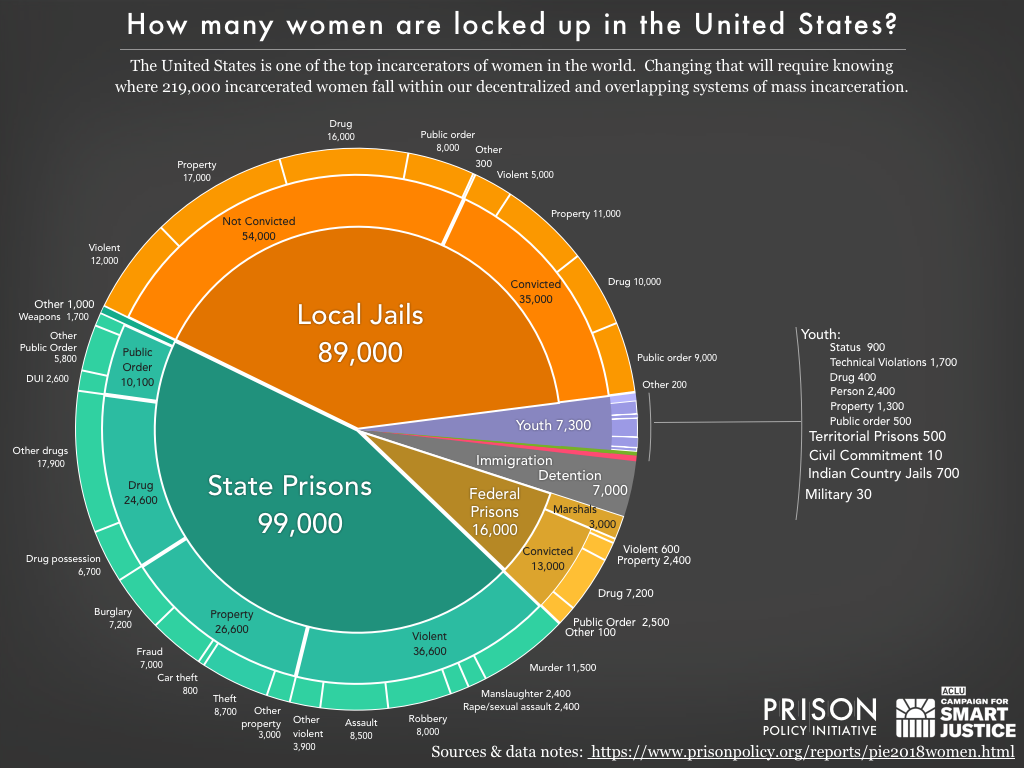 Avoiding pre-trial incarceration is uniquely challenging for women. The number of unconvicted women stuck in jail is surely not because courts are considering women, who are generally the primary caregivers of children, to be a flight risk. The far more likely answer is that incarcerated women, who have lower incomes than incarcerated men, have an even harder time affording cash bail.

The JoJR Calendar for the week of July 1st

Corey’s Network invites survivors of murder to their weekly workshops to learn how to deal with grief, the media, police investigations, court, and moving forward after a homicide has occurred. This is a workshop, not a grief group. You should bring something to take notes with and please include only those individuals mature enough in age to deal with issues being covered during the meeting. This week’s workshop, What To Expect In The Investigation, will be held tonight, Monday July 1st from 6 to 8 PM at the Church of the Four Corners, 14300 E. US HWY 40, Independence, MO. The church is located East of the HyVee at 40 Hwy and Noland Rd. For more information and listing of future workshops call 816-834-9161 or email [email protected] or look for Corey’s Network on Face Book.
____________
The Criminal Justice Task Force will meet Monday July 1st from 6:45 to 8:45 pm at the Church of the Good Shepard, 4947 Chouteau Drive, KCMO. The Criminal Justice Task Force mission is to lobby the Missouri State Legislature for sentencing laws that are fair and basic human rights of those that are incarcerated. For information contact Robin Johnson at 816-522-4081 or email: [email protected]
____________
The MISSION Act strengthens the VA’s ability to deliver trusted, easy to access, high quality care at VA facilities, virtually through telehealth, and in your community. That means you get the care and services you need, where and when you need them. The Act which went into effect June 6th 2019 includes expanded coverage within VA’s network and through approved non-VA medical providers in your community, called “community care providers.” You may be able to go to a non-VA provider, using your VA coverage. To find out about community access go to https://www.missionact.va.gov/
____________
The Kansas City Chapter of Missourian’s For Alternatives to the Death Penalty will Not be meeting in July, their next meeting is Tuesday, August 6th at All Souls Unitarian Universalist Church, 4501 Walnut, KCMO.
____________

Contact the team at Nancy Leazer – How We Can Use Our Prisons As More Than Warehouses; Women’s Mass Incarceration: The Whole Pie.