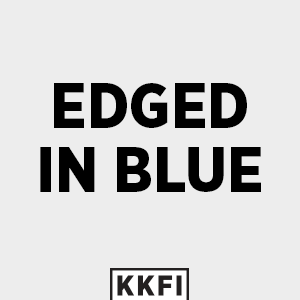 Dan Connolly is subbing for Wendy and will play some of the best blues music released in 2014 such as songs by Janiva Magness, Kenny Wayne Shepherd, The Nighthawks, Albert Castiglia, Selwyn Birchwood, Pork Chop Willie, and many more. Special in-studio guests Stovepipe and Cosmo of the Kansas City butt movin’ and groovin’ entertainment band Knock Kneed Sally will play live and discuss their music.

Contact the team at Some of the best blues of 2014 and Knock Kneed Sally live.