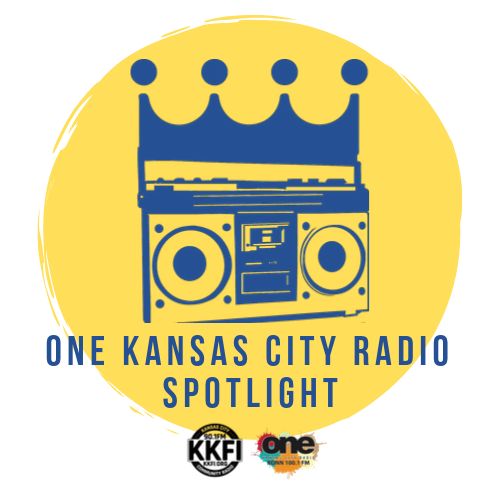 Preparing For The 2022 Dragon Boat Festival – Jackie Nguyen gathers five others around a feast of traditional Chinese cuisine to discuss the upcoming Dragon Boat Festival this June, back after a 3 year hiatus. The festival is hosted by Kansas City-Xi’an Sister City Committee and the Society for Friendship with China in partnership with Kansas City Parks and Recreation.

Jackie Nguyen also hosts a roundtable discussion in anticipation and celebration of the Mid Autumn Moon & Lantern Festival. The Kansas City Zoo celebrates the Mid Autumn Moon & Lantern Festival with its special event “GloWild” (occurring from 1 September thru 11 December). “GloWild” is a lantern festival featuring massive handmade steel and silk works of art depicting animals, local landmarks, botanicals, and Asian cultural creations (the festival is along a one-mile route and takes about an hour and a half to walk through and requires a separate timed ticket from daily Zoo admission).

Contact the team at The Dragon Boat and Mid Autumn Moon & Lantern Festivals.