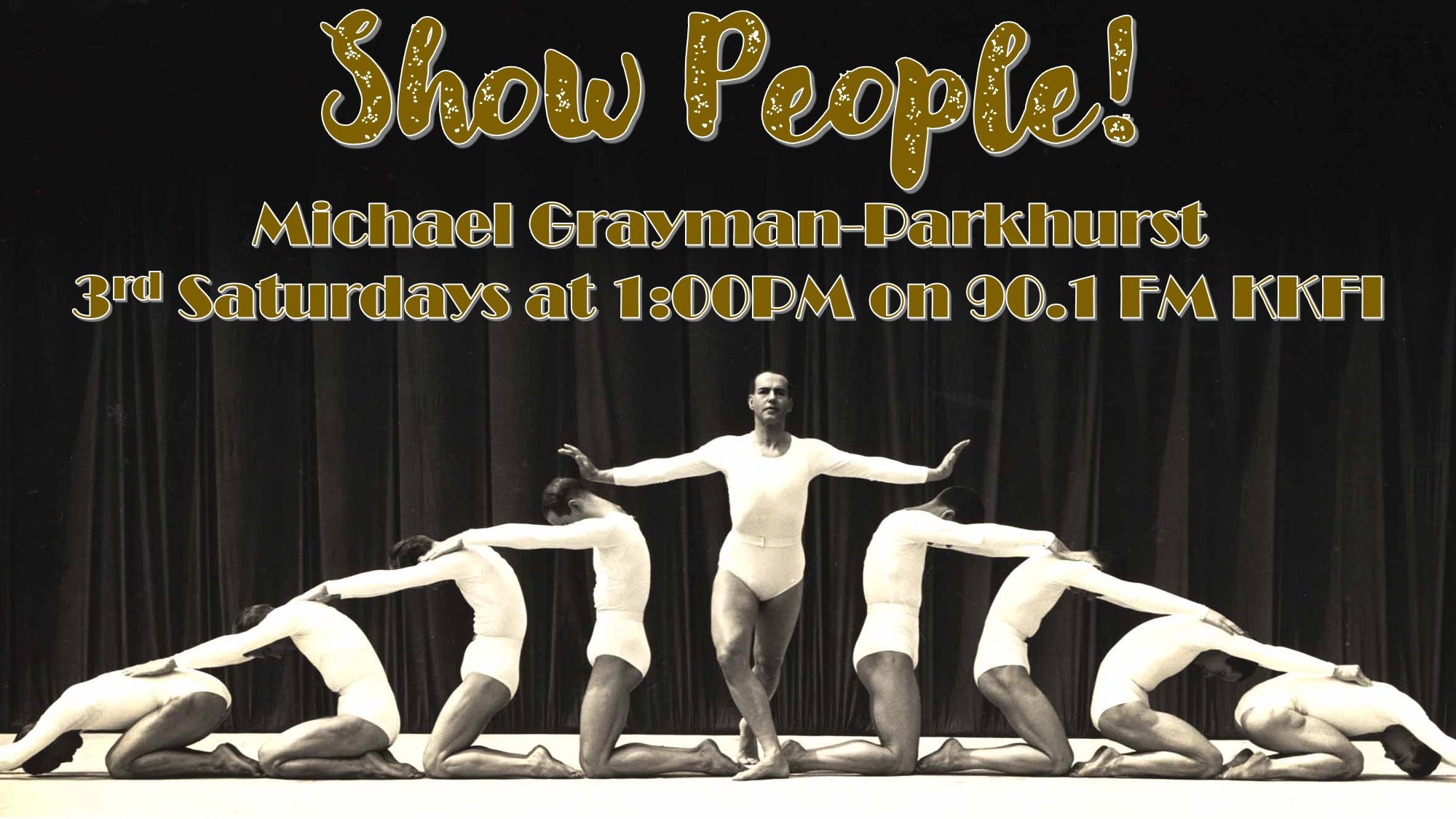 Andrew Grayman-Parkhurst was assistant to Tony Award-winning choreographer Rob Ashford on the Broadway production of Curtains. He was Dance Captain/Swing on the Broadway tour of Mamma Mia! for more than 2,000 performances, maintaining the production under the supervision of the original creative team. He had the honor of being directed by Roman Polanski in the original Vienna production of Tanz der Vampire, was chosen and directed by Alvin Ailey at age 16 to dance Memoria and performed on the 2009 Tony Awards at Radio City Music Hall. Andrew has a BFA in Modern Dance from Texas Christian University, and is a current student in Wichita State University’s Master’s program in Arts Leadership and Management. Andrew is Managing Director of Kansas City’s Spinning Tree Theatre.

Join us this Saturday at 1pm. And keep up to date with all thing Tenth Voice by visiting our Facebook page https://www.facebook.com/TenthVoice