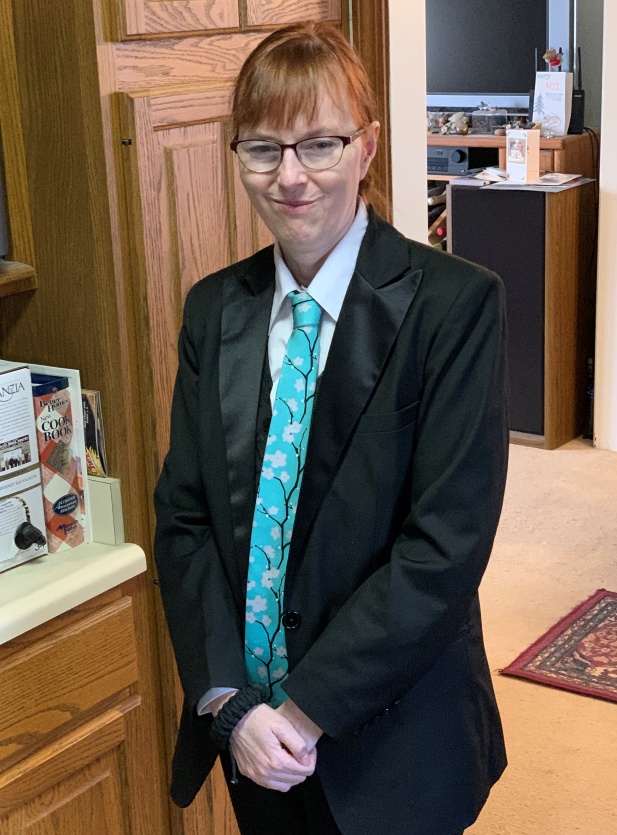 Join us this Saturday on The Tenth Voice as we hold the fifth episode of a series on anime (animation) and manga (illustrated novels) dealing with LGBTQIA+ themes. Today we will cover gender swapping, non-conforming gender non-binary characters, as well as calling out some positive representations of gay male characters (yes, they do exist, but are rare!) We will also discuss how the lack of representation in the “mainstream” of anime/manga is reflective of Japanese societal norms.

The discussion will be hosted by Fiona and Una : Fiona has presented in two panel sessions on Yuri and LGBTQIA+ themes in anime, as well as assisting with engineering for anime music video (AMV) sessions at Anime Weekend Atlanta (AWA) 2021 and Momocon 2022, and will be continuing such as AWA 2022. two of the largest anime conventions in the United States. Una has also co-presented on the two panels on Yuri and LGBTQIA+ themes in Anime at AWA 2021 with Fiona.

Contact the team at The Tenth Voice • Saturday August 13, 2022 – The Rainbow Kotatsu – Gender Swapping and Non-Conforming in Anime/Manga.