It is the 3rd Saturday of the month and time again for Show People with Michael Grayman-Parkhurst. This week Michael welcomes Christine Colby Jacques back to the show. 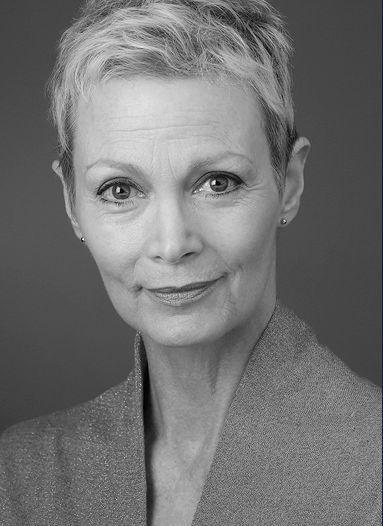 After being a member of Cincinnati Ballet, Contemporary Dance Theatre and touring with Disney on Parade, Christine became a Rockette at Radio City Music Hall and then toured with Peter Allen. She debuted on Broadway as a member of the original cast of Bob Fosse’s musical Dancin’. She also was an original cast member of Fosse’s Broadway revival of Sweet Charity appearing as one of the iconic Spender Girls as well as the role of Ursula. She toured with the First National company of Fosse. Some Television and film credits include: Alvin Ailey Dance Theatre Workshop Special (PBS),The Tonight Show, A Chorus Line and the original Annie starring Carol Burnett. Until the pandemic of 2020 Christine was teaching Kansas City Ballet trainees the sublime and quirky work of Bob Fosse. She just got back from New York working with Director Wayne Cilento on the 2022 Broadway revival of Dancin’.