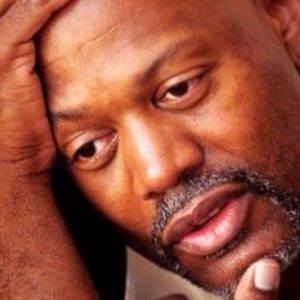 It is the third Saturday of the month and time again for Show People on The Tenth Voice. Join host Michael Grayman-Parkhurst as he welcomes Kent Gash on the program to talk about his prolific career.

KENT GASH directed the Premiere of Robert O’Hara’s’ BARBECUE at the Public Theatre in New York City and is co-author and director of LANGSTON IN HARLEM, (Four 2010 Audelco Awards including Best Musical.) Also, in New York LOCKDOWN for Rattlestick Playwrights Theater, the Off-Broadway premiere of MISS EVER’S BOYS for Melting Pot Theatre Co. and the York Theatre presentation of Duke Ellington’s BEGGAR’S HOLIDAY. Recent Regional directing credits include GUYS AND DOLLS at the Guthrie, MASTER HAROLD AND THE BOYS at Arizona Theatre Co., THE WIZ at Ford’s Theatre and THE GEM OF THE OCEAN at South Coast Rep,, Tarell McCraney’s WIG OUT for Sundance Theatre Lab and Studio Theatre, DC and CHOIR BOY at the Studio DC, Marin Theatre Co. He will be directing Tarell McCraney’s CHOIR BOY once again for Steppenwolf Theatre in the 2021-2022 season. Mr. Gash is the former Associate Artistic Director of both the Alliance Theatre and the Alabama Shakespeare Festival. Mr. Gash is the founding Director of the New Studio on Broadway, Tisch Drama-New York University.