Who Was Angie Schroer and Why Did Indepence Police Say She Committed Suicide?

Who Was Angie Schroer and Why Did Indepence Police Say She Committed Suicide? 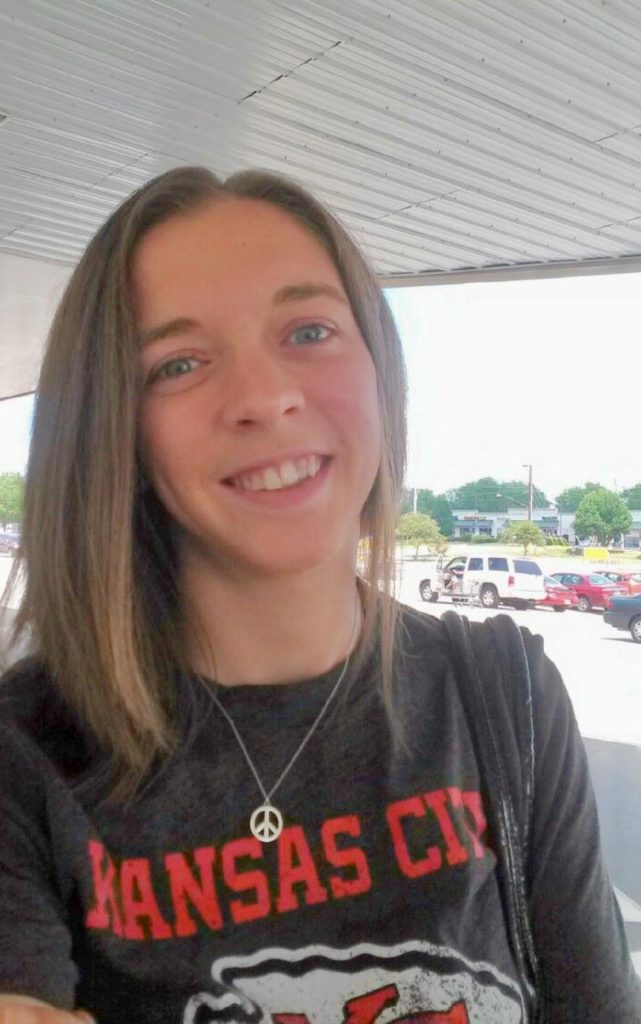 Today’s broadcast is two parts of the story of Angie Schroer. In the first half host Jeff Humfeld talks to Angie’s Mother, Jackie Schroer about her daughter, as a child and on up to adulthood until she was killed, as well as Angie’s hopes and dreams for the future. We want help people understand what Angie’s family lost with her death and how we as a community are diminished by her absence. The memories of Angie will be of the life she lived but none of us will know what she may have accomplished or the lives she may have touched and changed.

In the second half of our broadcast host Keith Brown El continues the conversation with Angie’s mother Jackie Schroer about the investigation she claims the Independence Police botched when they ruled her death a suicide instead of a murder. Jackie brought the evidence to forensic and investigative experts outside the IPD and they came to a very different conclusion.

The JoJR Calendar for the week of June 24th

Corey’s Network invites survivors of murder to their weekly workshops to learn how to deal with grief, the media, police investigations, court, and moving forward after a homicide has occurred. This is a workshop, not a grief group. You should bring something to take notes with and please include only those individuals mature enough in age to deal with issues being covered during the meeting. The next workshop, What To Expect In The Investigation, will be held tonight, Monday June 24th from 6 to 8 PM at the Church of the Four Corners, 14300 E. US HWY 40, Independence, MO. The church is located East of the HyVee at 40 Hwy and Noland Rd. For more information and listing of future workshops call 816-834-9161 or email [email protected] or look for Corey’s Network on Face Book.
____________
Caregivers on the Homefront is sponsoring their 1st Annual 5K/Will You Walk With Me – For Suicide Prevention event from 7-10 am, Saturday June 29th at the Liberty Memorial in KCMO. Help start the conversation to prevent veteran and first responder suicide! You can register and pick up your packet from 4-6 pm on Friday June 28th under the white tent near the entrance to the Liberty Memorial. Race Day Packet Pick Up will be from 6:00-6:45 am on Saturday. Rob Hughes of KMBC will Emcee the race, the Roasterie will be serving coffee and most importantly, come and learn how a simple 1.5 hour workshop can help you save the life of someone that is in a suicidal crisis. Be a hero for a hero!

Contact the team at Who Was Angie Schroer and Why Did Indepence Police Say She Committed Suicide?.