Last Monday at Knucklehead’s Garage, Robert Randolph and the Family Band played to several hundred music lovers on a slightly cool spring night.  Lead with support from Nashville-based band the New Respects the night featured two bands entirely made up of family.

The New Respects are the new kids on the scene featured three siblings and one cousin singing lead.  The R&B heavy band with blues and pop sensibilities featured four-part harmonies, great musicianship and stage presence. Their thirty-five minute opening set was high energy with a number from the crowd asking for more.

Robert Randolph and the Family Band have been on steadily touring and releasing music for the better part of twenty years at this point.  The band is touring in support of their latest album, “Got Soul”. Robert Randolph, the pedal guitar virtuoso continues to solidify his reputation as the most unique pedal steel player in music today with another solid album.

The nearly two-hour show concluded with the New Respects joining Randolph on stage for a rendition of Sly Stone’s “Thank You”. 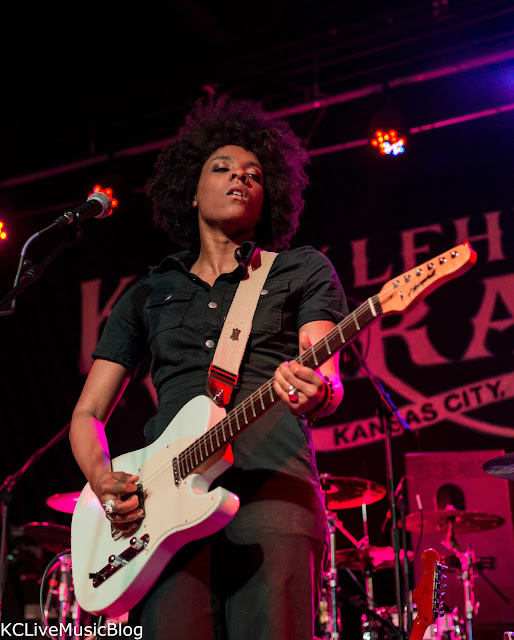 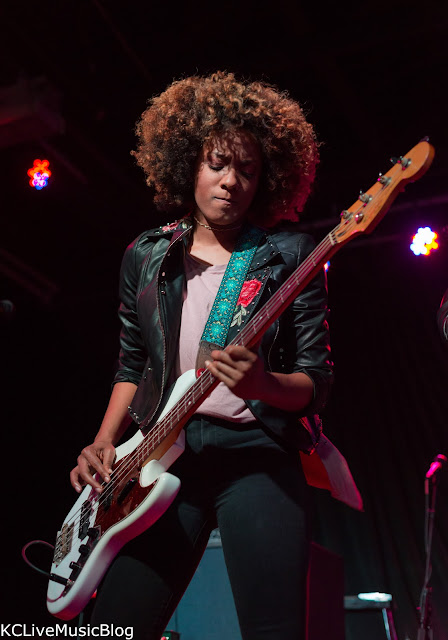 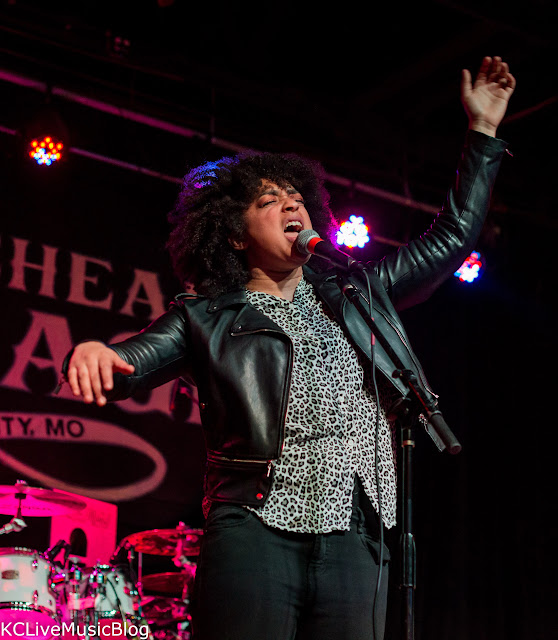 Robert Randolph and the Family Band: 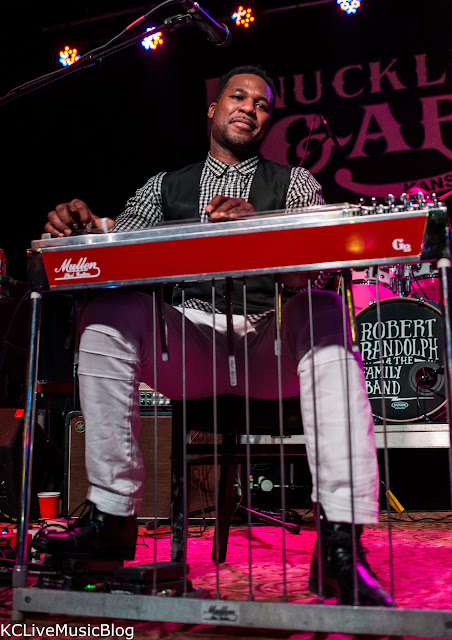 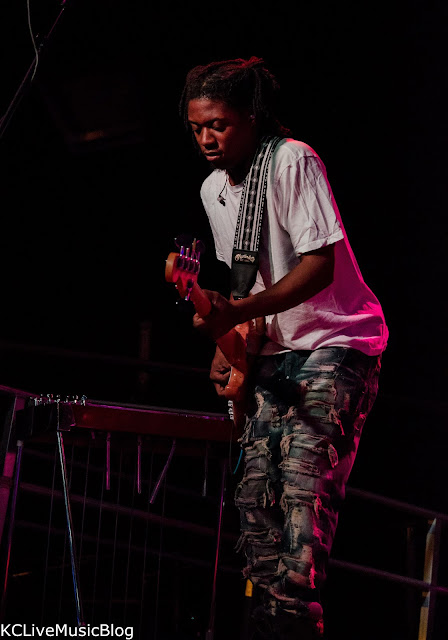 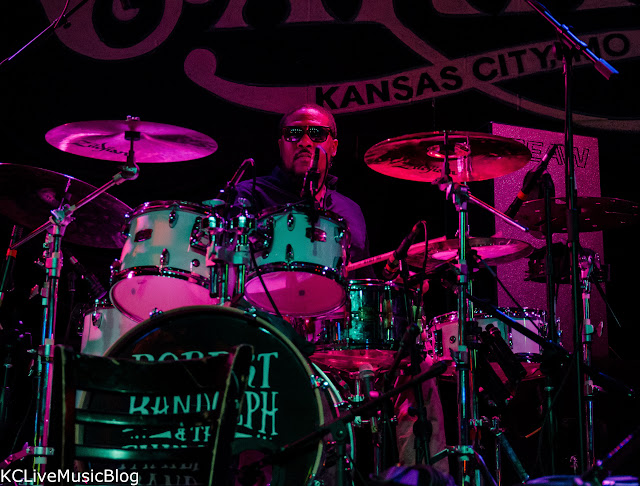 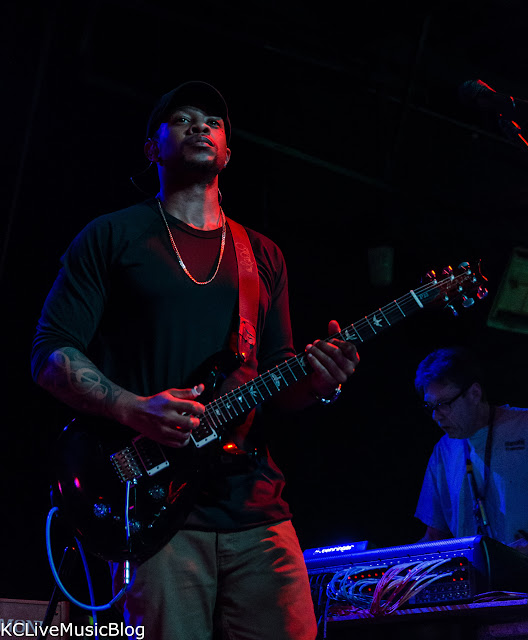 Contact the team at Robert Randolph, The New Respects at Knuckleheads.