Friend of Kansas City music Rich had a birthday get together at the Holy Cow Market last month featuring a lineup diverse lineup of early rock genres.  We caught the sets for SUNDOG, Pop Skull Rebels, and the Quivers.  Check them out below: 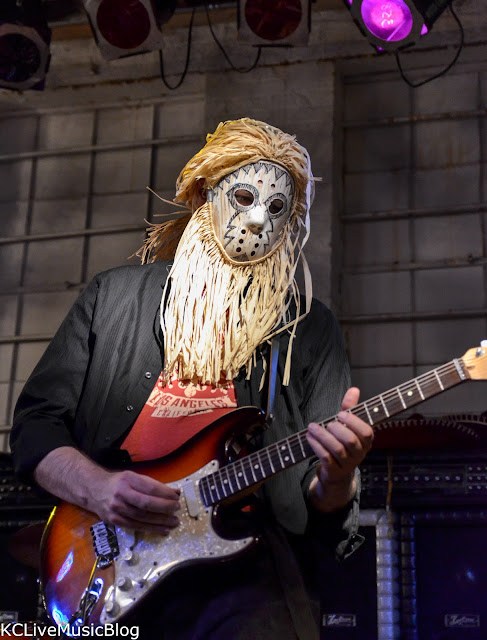 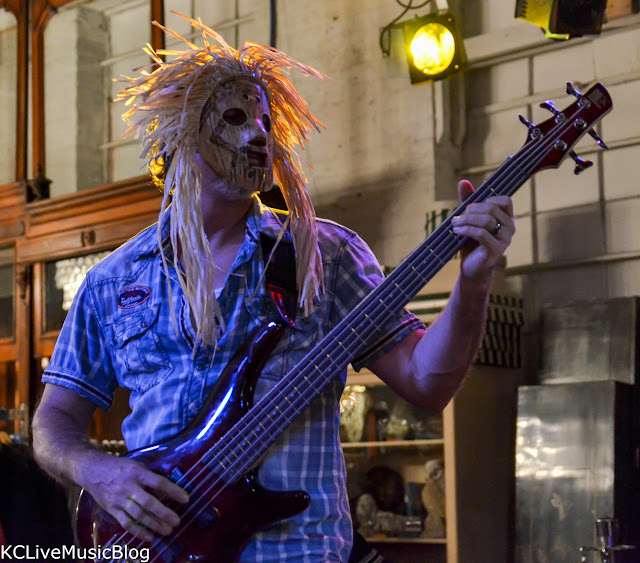 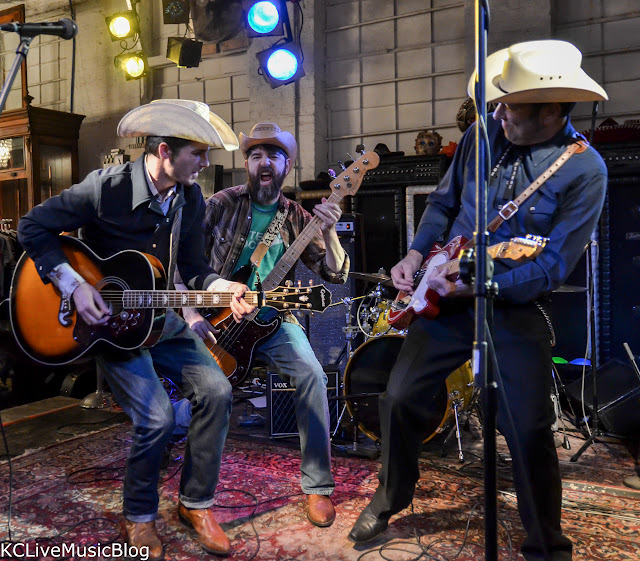 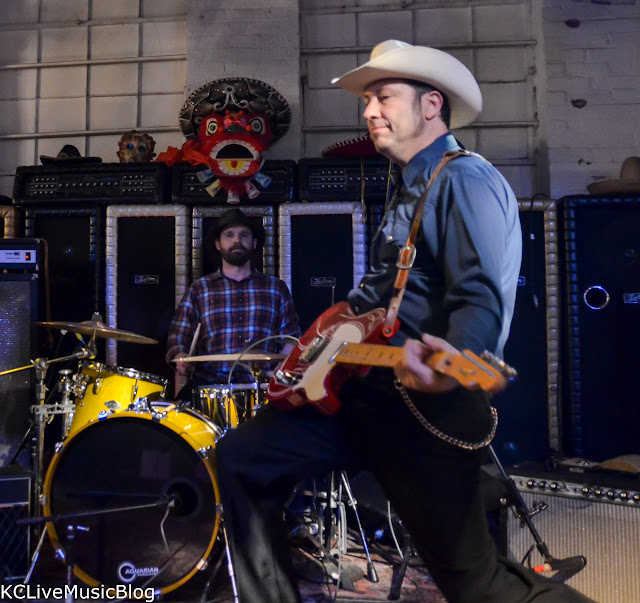 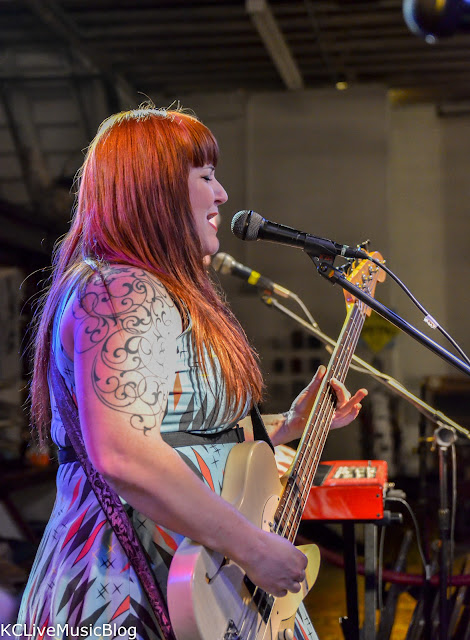 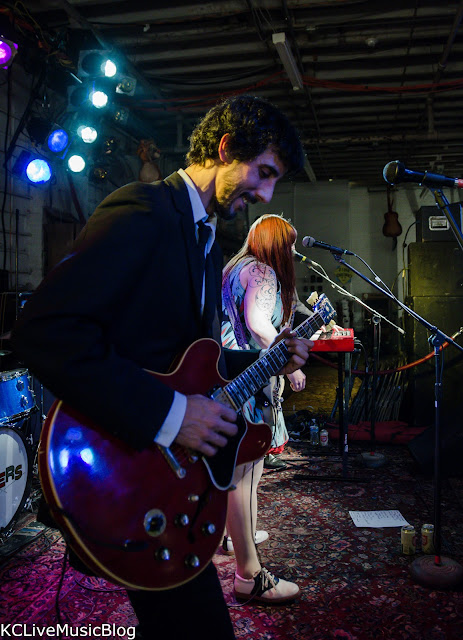 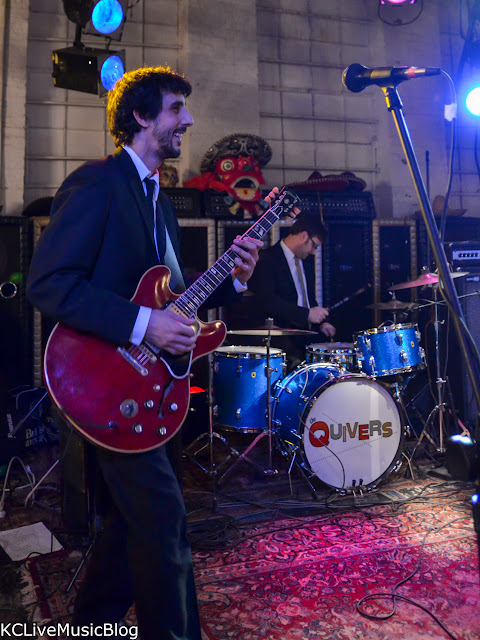 The Postal Service played at the Midland Theatre last night and reminded everyone why their lone 10-year-old album still matters. By... read more 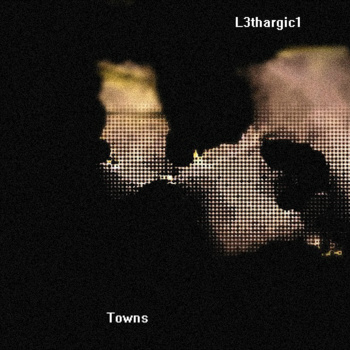 Recently at Record Bar, Me Like Bees returned from an unplugged East Coast stint before heading down to SXSW with... read more

Contact the team at Rockabilly, Surf and Garage: Rockin’ at the Holy Cow Market.