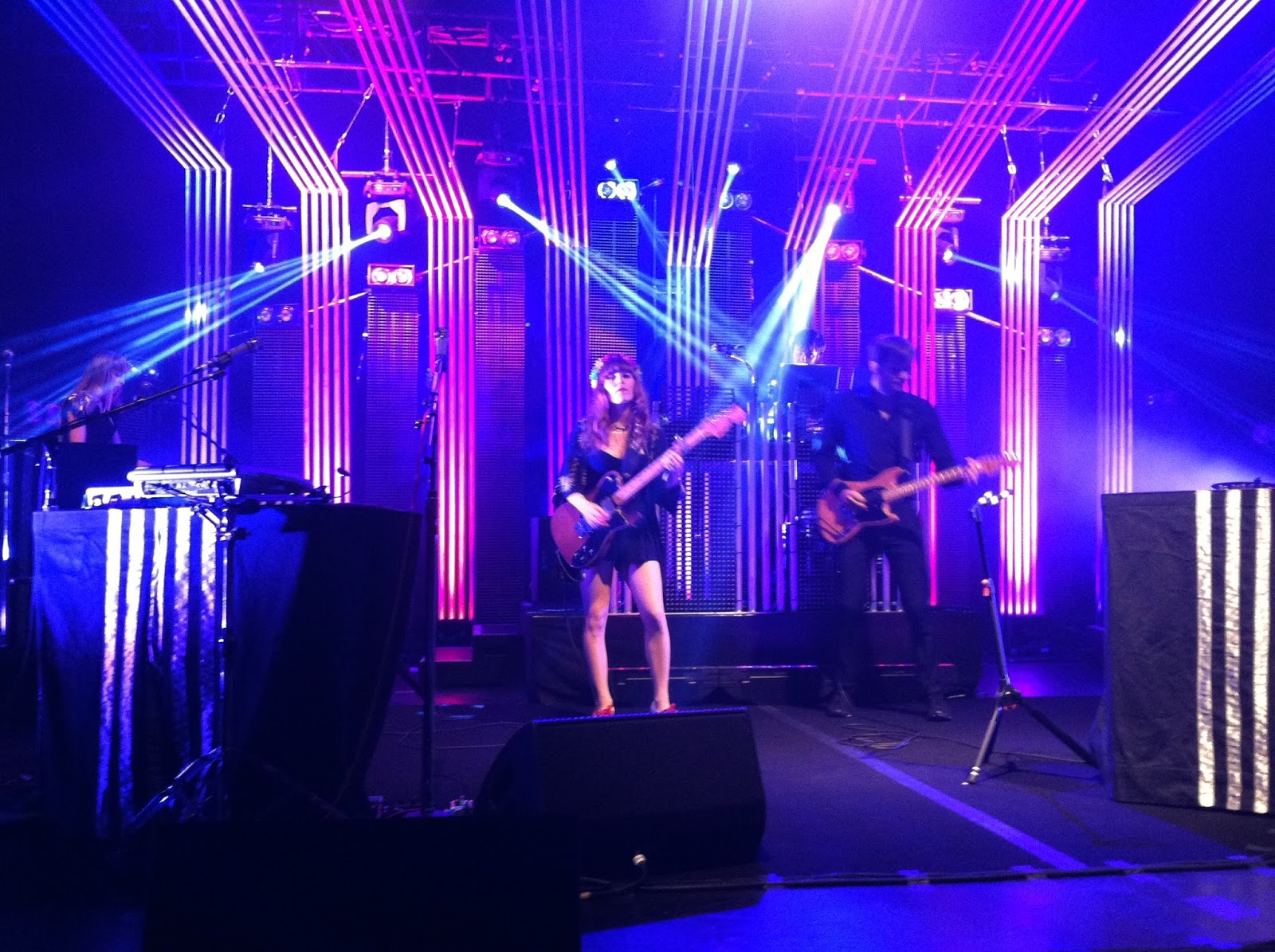 Amidst all of the ephemera in my dark-blue Scion a few choice pieces stand above the fray. A plastic jade Budai is perched near the odometer, serving as my own travel token. On the other side of the odometer, in harmonious contrast a dog-eared copy of an old Christmas service program is nestled under stray receipts and currently a yellowing copy of “The Complete Franz Kafka”. Staring down into the abyss between the front seats, you’ll find a National Parks stamp book safely nestled near the E-brake. There’s the fraying auxiliary cord, tight coil slowly unwinding due to my incessant need to soundtrack my every move. And then on the floor, riding shotgun there’s the overstuffed black CD booklet. It’s my compendium of indispensable music, though a few CDs have escaped deletion due to my own forgetfulness or unwillingness to part with anything I deemed “essential.” There’s my copy of Born to Run I reach for when I long to turn a late night drive into something heroic. Jay Z’s The Blueprint has survived a few scrapes (falling out of my car on more than one occasion). Bonnie Prince Billy’s I See A Darkness exists to score any momentary brooding mood I find myself in. Needing the ultimate pick-me-up, I reach for Daft Punk’s Discovery and float away on an ecstatic sea of electronica. There’s page after page of music hiding behind weathering plastic that occupies a special place in my life, and filed away in that special place is a copy of The Postal Service’s lone 2003 LP, Give Up. I reach for it as the dull murmur of my car wafts through the air. As Ben Gibbard’s somnolent words of “smeared black ink,” Michael and I sojourn to the Midland to see the “visitor here.”

The night unfolds with opener Mates of State. Playing fast and loose, the two-piece’s love songs blare throughout a still filling theatre. One tender moment came when the couple encouraged the entire crowd to wish their 9 year old daughter a happy birthday. After the set ended, every minute dashing off the clock did less to inspire excitement, and instead became torturous. The smeared black ink finally covered the stage and Ben Gibbard & Jenny Lewis’ crisscrossing guitar solos set the pace for the night. The bouncy verses of “We Will Become Silhouettes” tumble into a triumphant chorus; every ba-ba-ba climbing higher towards the ornate wooden roof of the Midland.

“Sleeping In” is prefaced with an abrupt “THIS ACTUALLY HAPPENED” from Ben Gibbard. Jimmy Tamborello “The Man Behind the Beats” turn at vocals for the chorus elicited became one of the most raucous moments of the night. That said, Gibbard’s spasmodic dancing during “Turn Around” finishes a close second. The memory of the terse opening to the dreamy tune is instantly forgotten when Gibbard introduces “Nothing Better”, “Somebody That I Used To Know” before Gotye ever put pen to paper. Tinged with just a hint of bitterness, Gibbard delivers “this song is about love in the oughts and it’s a b***h.” Lewis and Gibbard’s delicate, yet fractious conversation is the sort the xx  has now perfected. And live, when the song is presented with Jenny Lewis’ strutting a new word is appended; sultry.

The affable romantic tale of “Clark Gable” kickstarts into high-gear with a soaring guitar part. I slot the song as my favorite among their scant discography and have found my way back to that chorus countless times. The further Gibbard clinches his teeth, the more he doggedly commits to the notion “that there is truth, that love is real.” 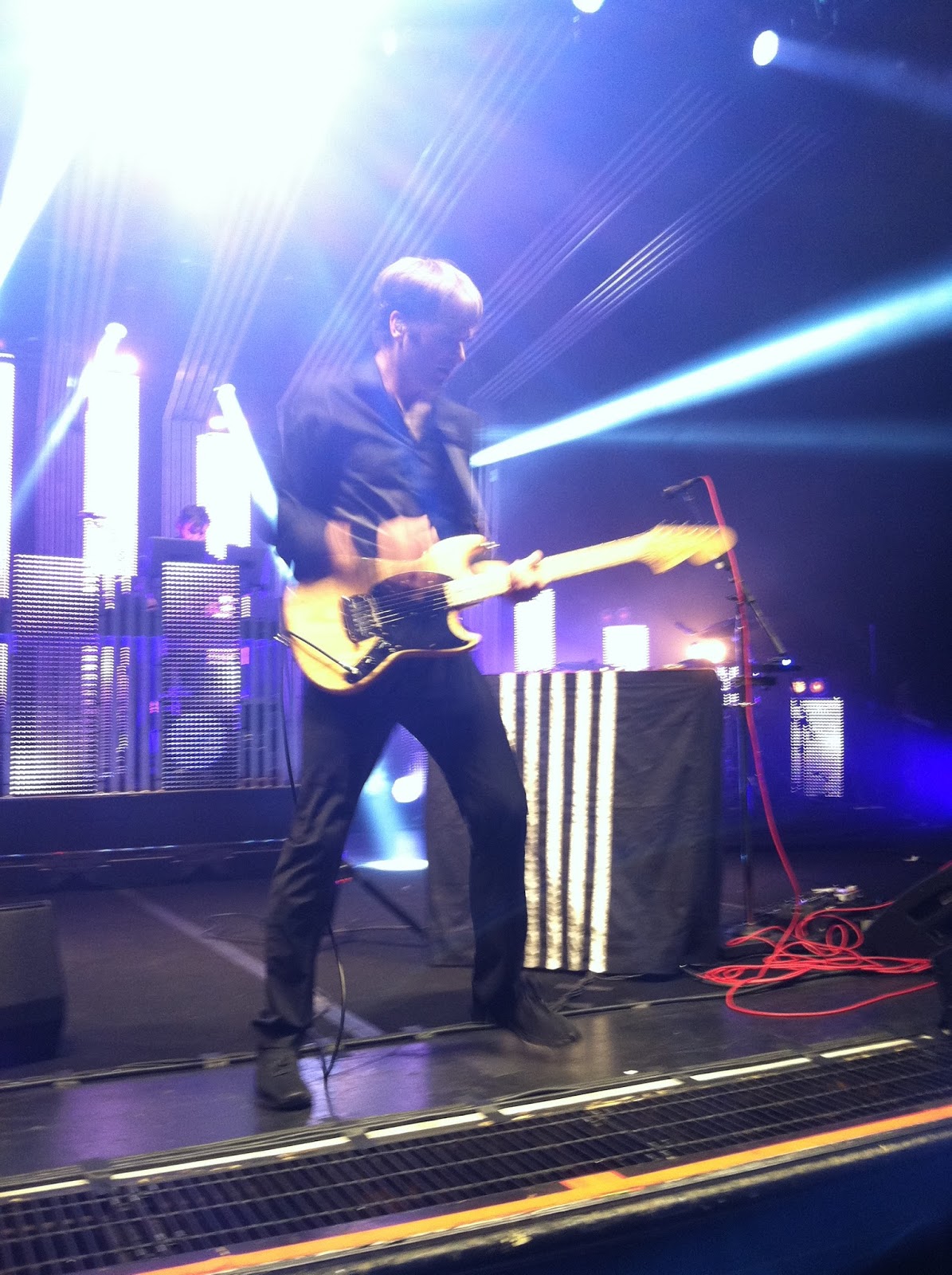 For all the highs the performance offered this is still music reliant on a laptop, so naturally there are songs that hem close to the original. One that breaks from the fray is “This Place Is A Prison”, the most welcome reinvention of the night. Gibbard’s quiet desperation is stark upon the stage, bathed in blood spotlights, giving credence to the notion that home can be the most impenetrable prison of all.

Inevitably, the time for “Such Great Heights” comes and it arrives via a seamless transition from new-cut “Tattered Line of String”. The subdued immediacy of the song is even more palpable live, and a firm reminder of why the song remains one of the greatest highlights of the past decade. Cue another impeccable segue into “Natural Anthem”, fast-forward through some awkward fan rubbing as Ben Gibbard enters, and exit stage-left for the band. Upon return, Gibbard finally introduces the band (something he apparently hates in most cases). Tamborello becomes a Kraftwerkian half-man-half-machine. Gibbard’s pairing with Lewis? Redubbed the “Flavor Flav to her Chuck D.” of course. Once the track that launched a thousand electronic “bands” (“The Dream of Evan & Chan”) wisps away, the Mario-esque bleeps and bloops of “Brand New Colony” begin. The album closer offered a fresh start, even as the night came to photo finish. When all the instrumentation collapses, the crowd’s unadorned “everything will change,” rings throughout the decades old venue and the crew leave the stage, this time for real. All the waiting for a second LP, for a live show, for any sign of a pulse from the Postal Service becomes a relic.

As I leave the concert and thumb through the CDs. I find nothing to suit my fancy, and before I can hit eject, Give Up begins again. Nights like these remind why I have the albums I do and why some will never leave. 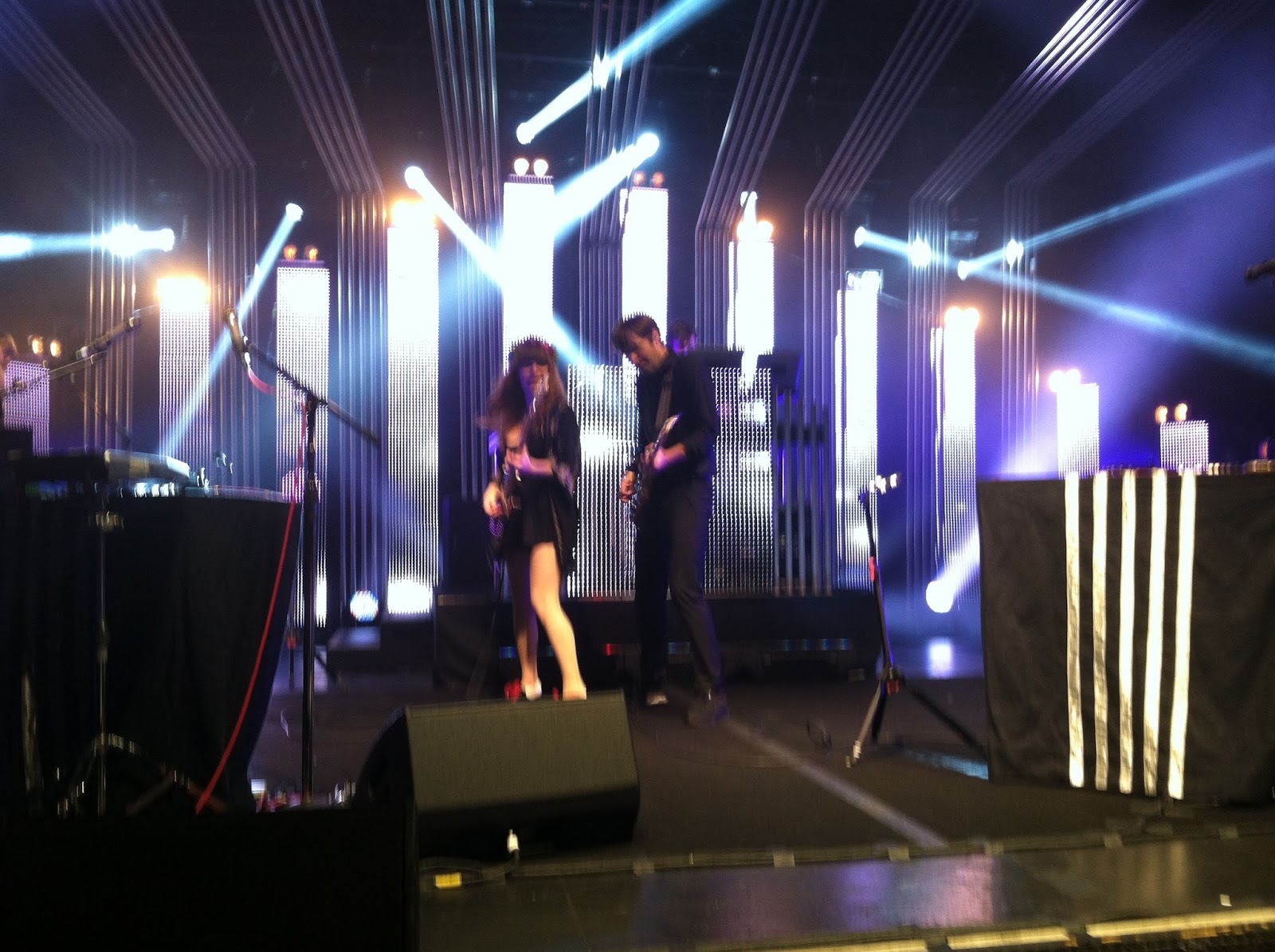 Back on Jan 20th (Yea, yea I know.),  the Musicians for Active Justice held a fundraiser at the Record Bar for... read more

Here's some images from the Plaza Art Fair a couple weeks back.  This is part one featuring bands from the... read more

"The wraith-like voice is a pure Burial affectation; the sound of a withering 90s R&B sample echoing throughout an empty... read more

If last night's set at Liberty Hall proved anything it's that Case has never let the reins of her driving... read more

Contact the team at The Postal Service Live at the Midland.