In an effort to bring KKFI listeners quality music and media innovation, KKFI will be live video-streaming the Band Auction’s “Sneek Peak” Jam Session on April 3, 2014 from 8:00 to 10:00 p.m. The performances will air on the radio, as well as on a separate video stream on the station’s YouTube Live Channel.

Listen or view these performances

Through a Kickstarter campaign KKFI 90.1 FM is asking supporters to help in obtaining the equipment to broadcast live performances... read more

Program Notes on KKFI radio shows for the week of September 10-16 These program notes provide details to several locally-produced and... read more 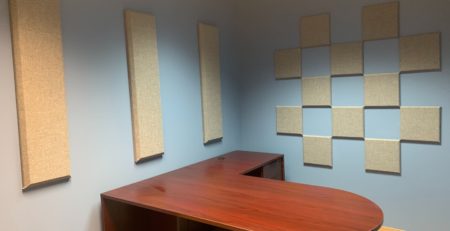 Real Progress is being made! We have cleaned out, painted and started the install on the New Production Studio.  This is... read more

KKFI 90.1 FM is proud to be airing a portion of the Homelessness Marathon, which will once again bring the voices... read more

With the contributions from 60 area supporters KKFI reached it's Kickstarter goal of $10,000 for purchasing equipment for broadcasting audio... read more