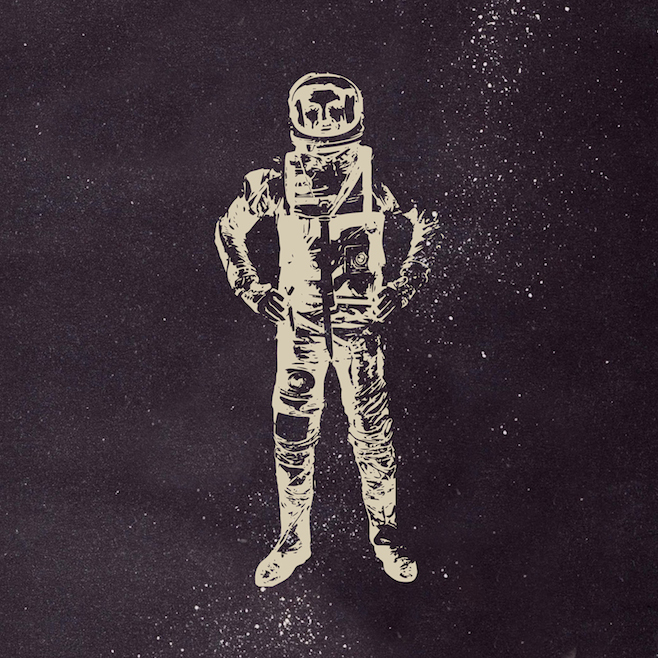 Considering 2013 was the year the cold vastness of space grew larger with the debut of Gravity, it seems oddly appropriate music in the early part of 2014 would begin to reflect that vastness. “Space-rock” is a sub-genre that’s been floating around for decades, but has largely been ignored by the mainstream since Hawkwind’s brief flirtation with Billboard in the early-70s and Pink Floyd’s shift to more Earthly-concerns with Dark Side of the Moon. Lefse Records is attempting to change that with their ambitious Space Project, which uses actual “sounds” from space. Though it’s not directly possible to hear sound in space, it is possible to take fluctuations in electromagnetic radiation and particles and “convert” those occurrences into sound.

That’s exactly what the label has done for the upcoming release by utilizing recordings of the Voyager spacecrafts. And our first taste of this conversion process comes courtesy of Boise’s own Youth Lagoon. “Worms” culls noises from the rings of Uranus to craft a swirling number. Plucked strings dance into the great beyond while warped synthesizers evince the slow-burn of a rocket. You can hear the nervousness in Trevor Powers as he heads into an expanse of nothingness, croaking “you’re much more competent, but they can’t see you when you’re afraid.” And hidden amongst all of these sounds are tiny bleeps taken from the seventh planet in this Solar System. Small in “size”, but colossal in importance they echo Powers’ own sentiment, “the most significant statement is one that isn’t spoken.”

The Space Project doesn’t have a set in stone release date yet, but it is coming soon from Lefse.