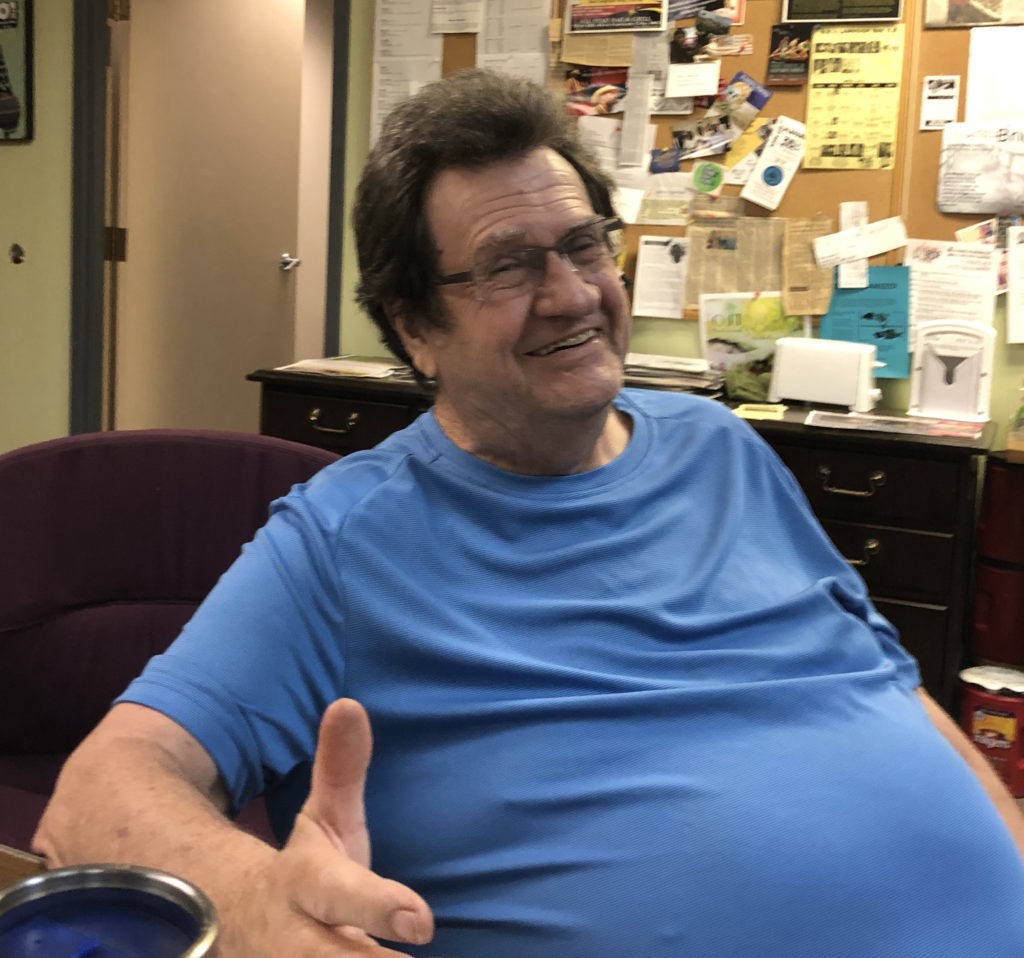 Bill Clause is a cultural worker volunteer who has been part of the Kansas City performing arts scene for decades. He is a playwright, whose works has been staged at the Unicorn Theater; Just Off Broadway Theater; Penn Valley Community College; the KC Fringe Festival; and The Foolkiller Theater. He has been a volunteer and former staff employee of KKFI 90.1FM since its conception in 1988.. He remains active as producer of RadioActive Magazine; Shots in the Night Comedy Radio Theatre; and helps produce River City Chautauqua.