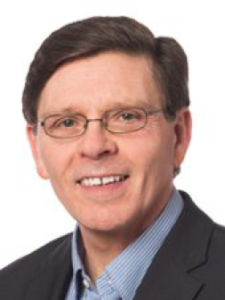 Russ Simmons is a two-time winner of the National Entertainment Journalism Award for "Best TV Movie Critic." His work has been featured on television, online and in print for over two decades. 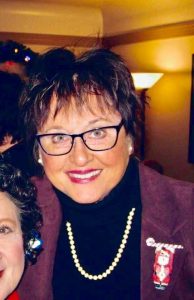 Although I don't produce my own show, I participate in other people's shows and I simply love the comraderie. On the "Pioneer Series" for Heartland Labor Forum, I've interviewed women in traditionally male-identified jobs: a female pilot, firefighter, drummer, mail carrier, electrician. For the "Tenth Voice", I interviewed a woman in a gay marriage who shared candidly about the validity as well as travails of seeking recognition for her committed bond. I also wrote and starred with Tom Edmondson in a four-episode soap opera called: "Fatal Femmes and the Derringer Dame". With Bill Clause, I conducted a class in writing comedy for the radio. This effort resulted in a one hour success called "Radio for Laughs". With Russ Simmons, I co-host the "Take Two" spot which involves reviewing independently made films and art-house movies currently showing in Kansas City.

The “Take Two” short segment reviews independently made films and art-house movies currently showing in Kansas City. Take Two first went on the air in 2012 and is co-hosted by Russ Simmons, producer of the “Freeze Frame” short segment, and Susan Sanders, former psychotherapist in the Kansas City area.  The segment airs Wednesdays & Fridays at 12:30 pm, Fridays at 4 am, Saturdays at 5:58 pm

The segment airs at the following times:

Colin Firth ("The King's Speech") leads the cast in the WWII spy thriller, "Operation Mincemeat," based on a bizarre true story.

The animated comedy "The Bad Guys" is a sendup of heist movies featuring anthropomorphic animals who have to decide whether or not to go straight.

Mark Wahlberg ("The Departed") stars in the true story of boxer-turned-priest, Stuart Long.

This year's Oscar-winner for Best Picture is the little indie that could. Susan and Russ review the comic drama, "CODA."

Jesse Plemons ("The Power of the Dog"), Lily Collins ("Emily in Paris") and Jason Segel ("How I Met Your Mother") star in the new Netflix suspense thriller, "Windfall."